In 2005 we were preparing an exhibition on Power: Past and Present. We had information on –

Just at that time, Ian Stewart visited.  His father Jimmy had been a joiner on Ardkinglas Estate until all the family emigrated to New Zealand in the 1950s. Ian told us that in the 1940s Jimmy had created one-bulb electricity for their house. At that time everyone depended on oil lamps. Jimmy had found an old wheel on the shore and with it constructed a turbine in the burn by their house.

‘Now our ideas are soaring, we plan to do something real for ourselves at Cairndow, we want to generate our own heat and power and reduce our carbon footprint’.

Within months, we decided the proposed exhibition would cover:

Here We Are had been dependent on grant funding from Trusts and government departments. But fundraising was becoming increasingly difficult, so the possibility of generating income of our own was exciting.

Looking back from 2021, it seems extraordinary that things happened so quickly. During that same summer, 2005, we had been granted money towards our planned Power exhibition: £4,000 from Awards For All (Lottery Fund), £5,000 from Nicola Riley, who worked with an Irish wind energy company Airtricity and £1,000 from Roy Foster’s Hydro development company. We began to plan not just an exhibition – but a possible new hydro scheme:

Amazingly the exhibition Power Past, Present and Future was ready to open on Friday 2nd September 2005.

The Speakers were Brian Wilson, former minister of energy in the UK government, and Charles Reppke, Director of Corporate Affairs, Argyll Bute Council.

Looking back, the essentials have been:

The two most essential are a steadfast committee and courageous staff – “I’ve never done this before but I’ll give it a go” (said by someone when asked to prepare a leaflet for a public meeting, but an often expressed enthusiasm).

And colleagues who are ready to have some fun.

There are so many things outside your control in a project like this: and there’s always a default to a slow response. For example:

During the autumn Lorna worked with local schools raising awareness on energy efficiency by providing energy meters to each pupil for a competition.

In January 2006, Andrew Lyle of Renewable Devices gave a presentation on the findings from the feasibility study in Cairndow village hall.

He had identified three projects for further assessment, with advantages and drawbacks:

1. A wood-chip biomass heating system to supply the Lakeland Smolts, a salmon hatchery and smolts plant (the soil, the mild climate and the long hours of light mean trees grow well here, providing an abundant source of fuel);

2. A ‘low head’ mini hydro project on the river Kinglas, lying within Ardkinglas Estate policies and causing too much disruption to the infrastructure of roads and local industry;

3. A mini hydro project on the upper river Fyne: the landowner had objections.

It emerged that the option favoured by the meeting was thewood-chip biomass heating system, to provide heat to Lakeland Smolts, which sits at the estuary of the River Kinglas, just below the village. 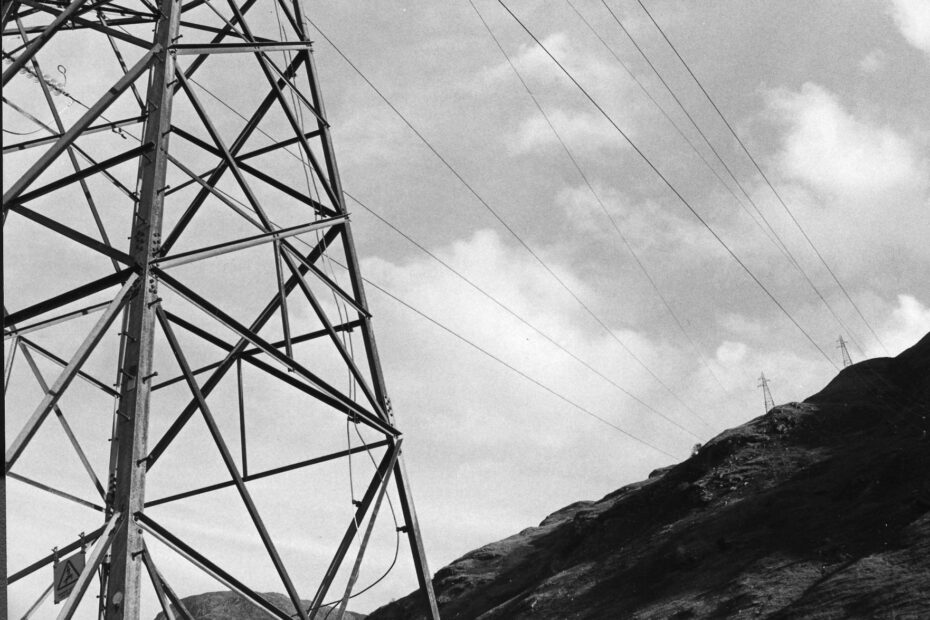 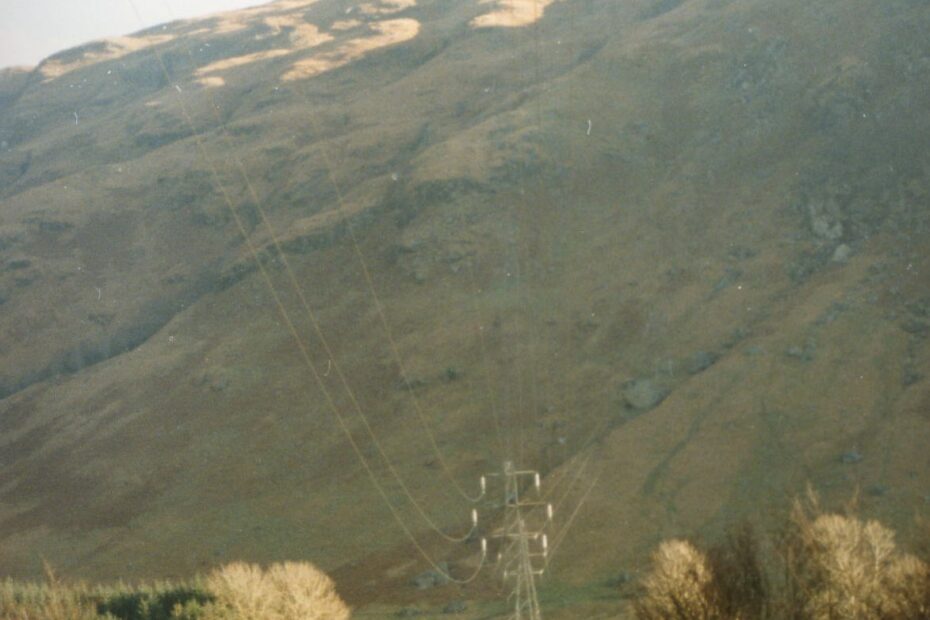 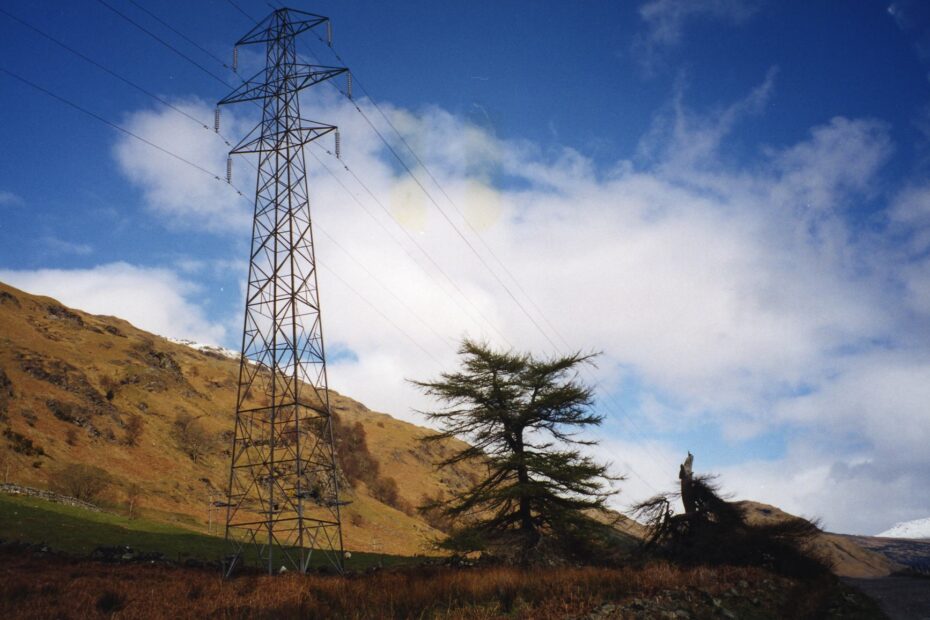 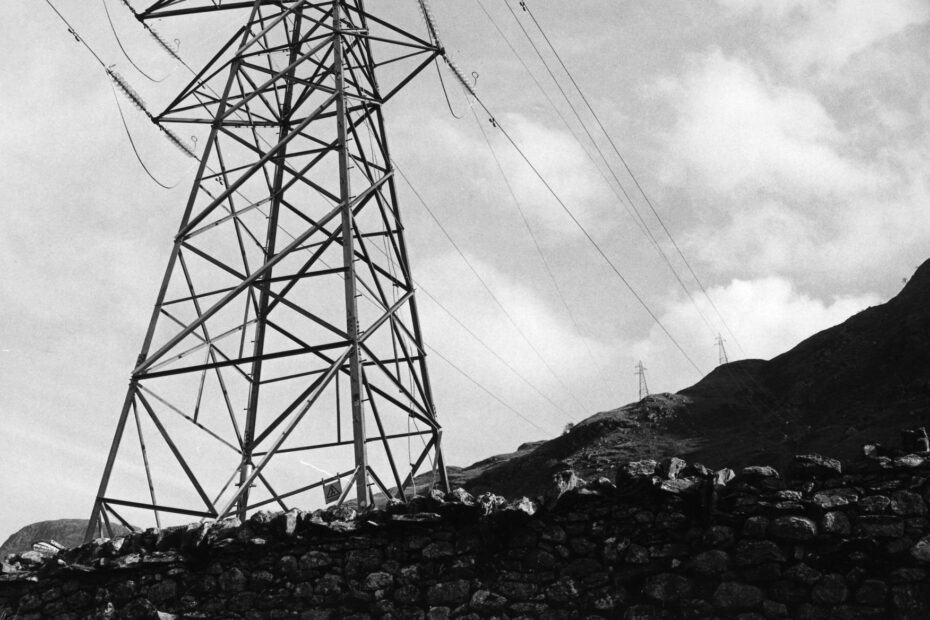 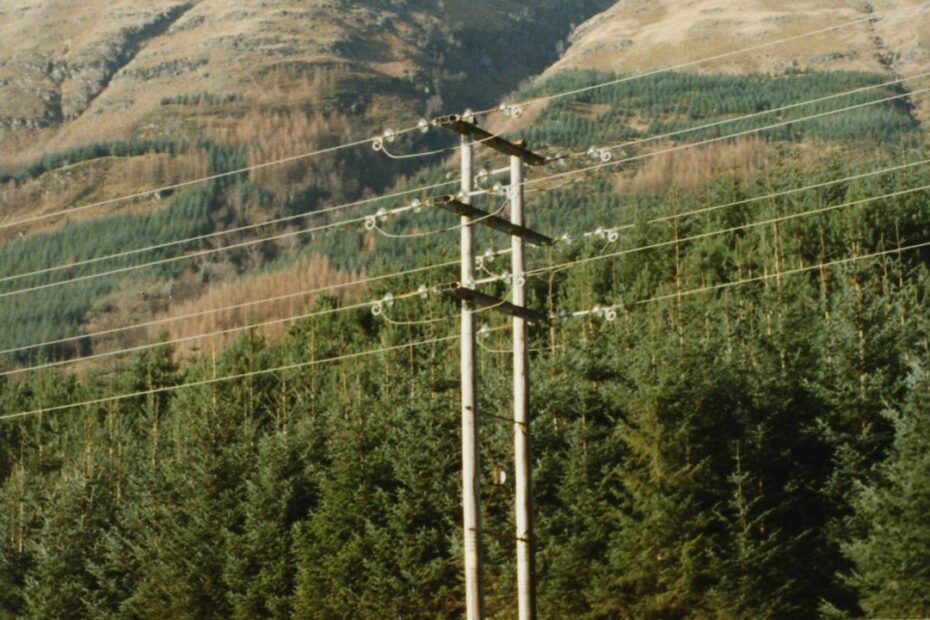 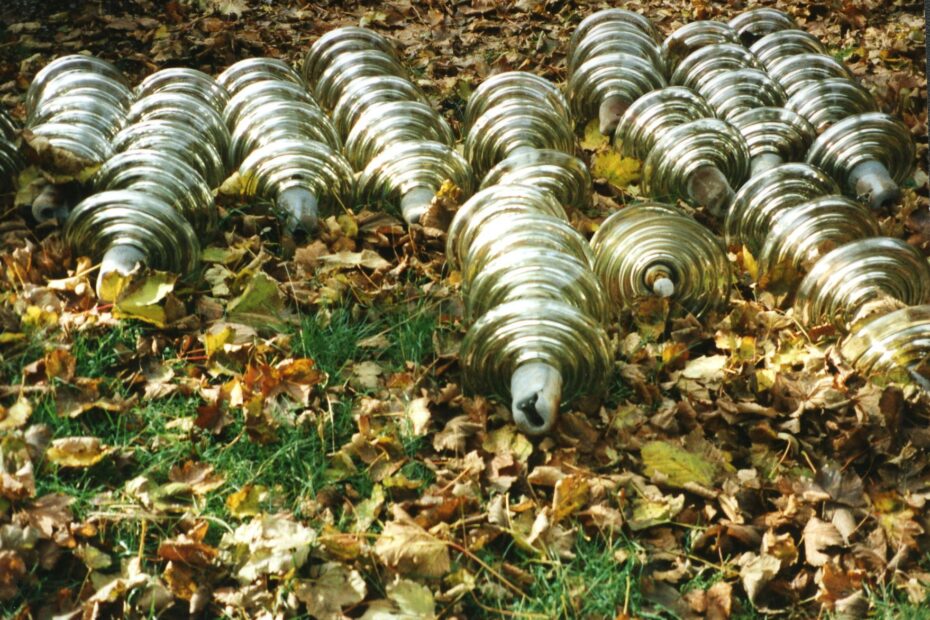 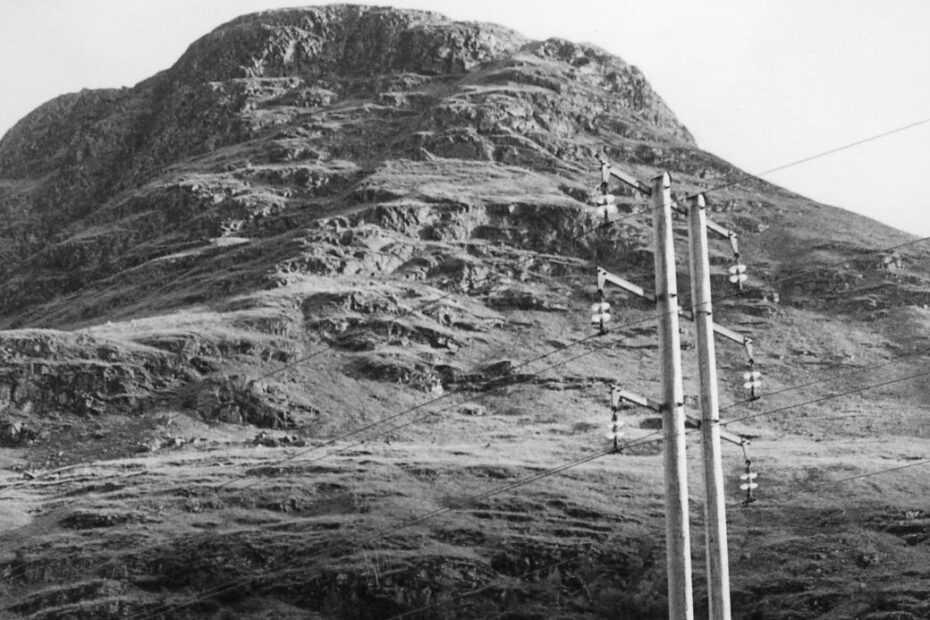 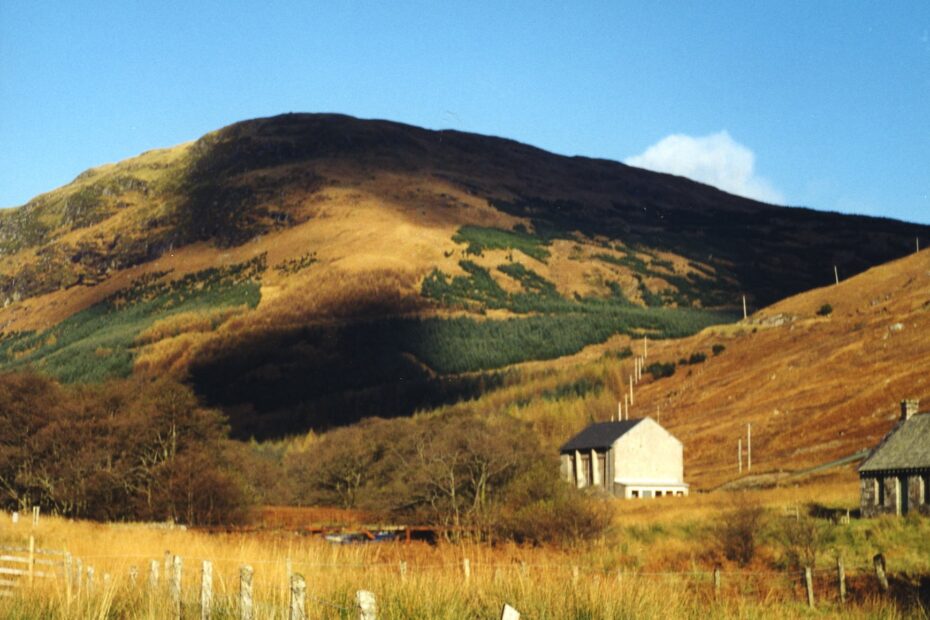 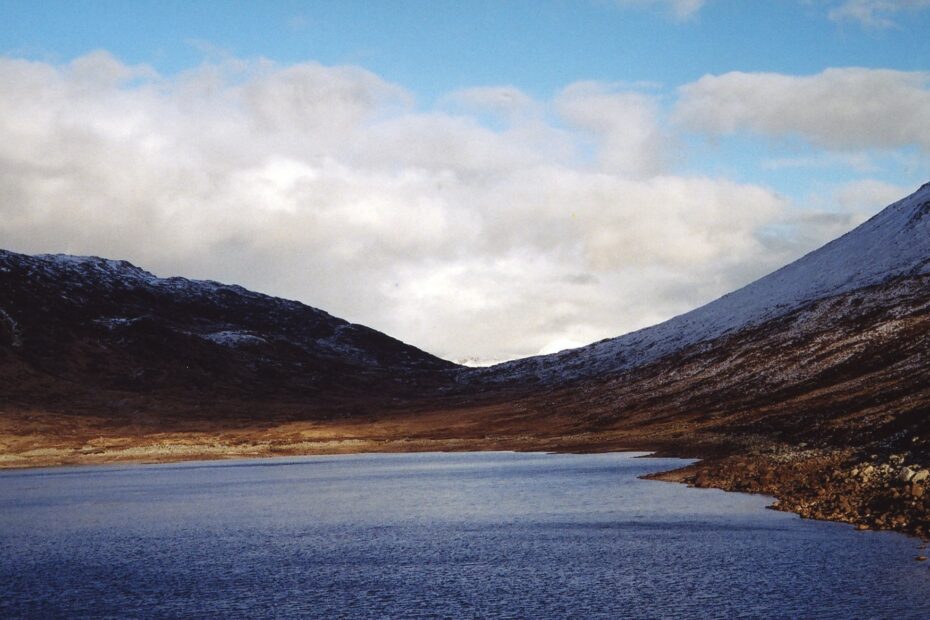 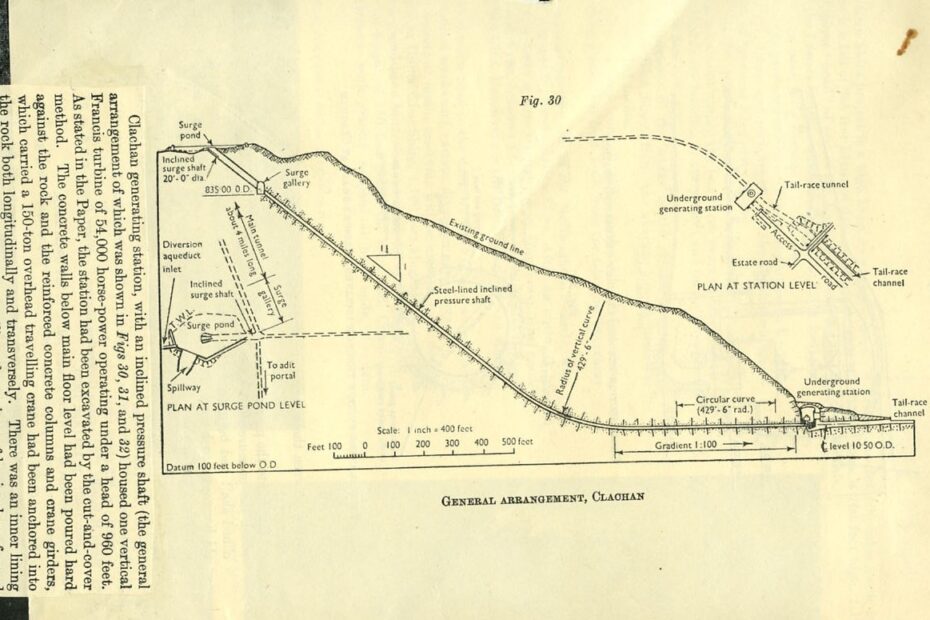