Fish farming began in Cairndow in the 1970’s when Golden Sea Produce built a Salmon Hatchery beside the river Kinglas on Ardkinglas Estate.

In the 1980’s the hatchery was taken over by Rostad Salmon. Over time they started farming salmon in cages in the loch and built a large processing plant and offices at Rhu Mhore.  They were soon employing a good number of people

Over the years the production unit has been taken over by numerous multinational companies, ABBA, Lighthouse of Scotland, Panfish, and now Scottish Salmon Company and has grown in processing capacity,

The hatchery itself was run for many years by a firm called Lakeland Smolts, more recently it too has been taken over by a multinational company called Cooke Aquaculture.

Loch Fyne Oysters was set up by Johnny Noble and Andy Lane (who worked at Golden Sea as a marine biologist) in 1978.  After early teething troubles they were soon producing millions of oysters a year.  In 1986 they opened a stall to sell oysters at the head of the loch.   And soon after Clachan farmyard and the cattle byre began to be converted into The Loch Fyne Oyster Bar, and facilities for salmon slicing and smoking. Many people were employed here, particularly the young and women.

As well as producing quality and much exported smoked salmon (they never farmed salmon themselves) Loch Fyne Oysters diversified into mussel farming, on ropes hanging down from floating ‘bouys’ in Loch Fyne.

From the various enterprises described above by the early twenty first century fish farming and production was employing far more people than the traditional estates and farms ever had.

In 2004 Loch Fyne Oysters became an employee owned ‘partnership’ along the lines of John Lewis, but the 2008 economic situation hit them hard and by 2012 they sold out to Scottish Seafood Investments (a subsidiary to the Scottish Salmon Company). 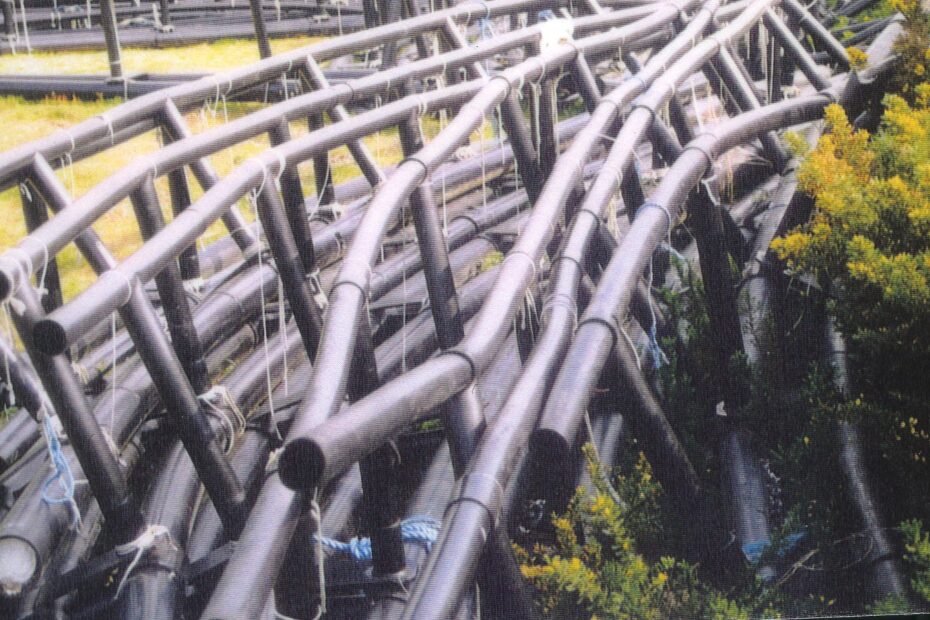 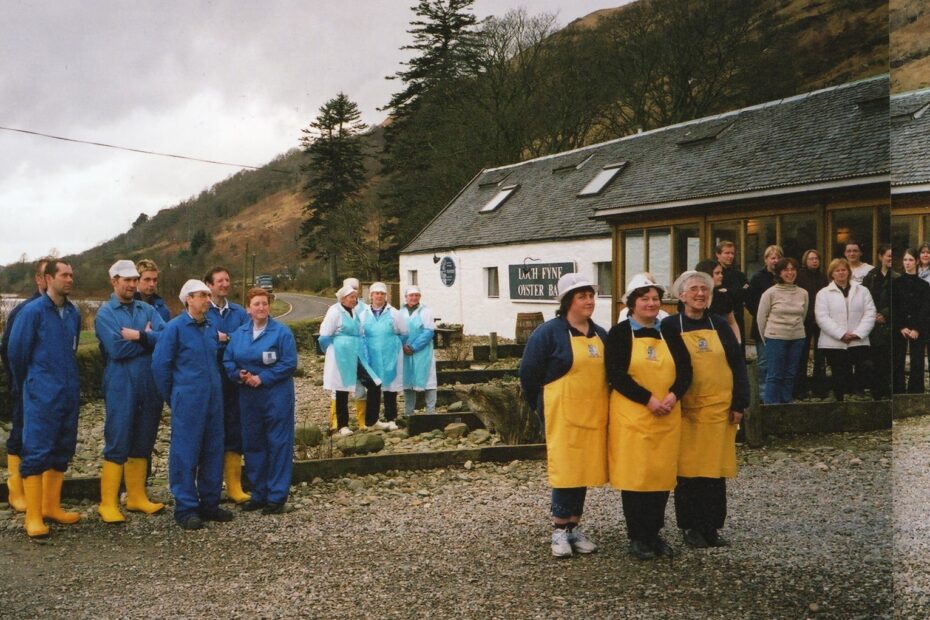 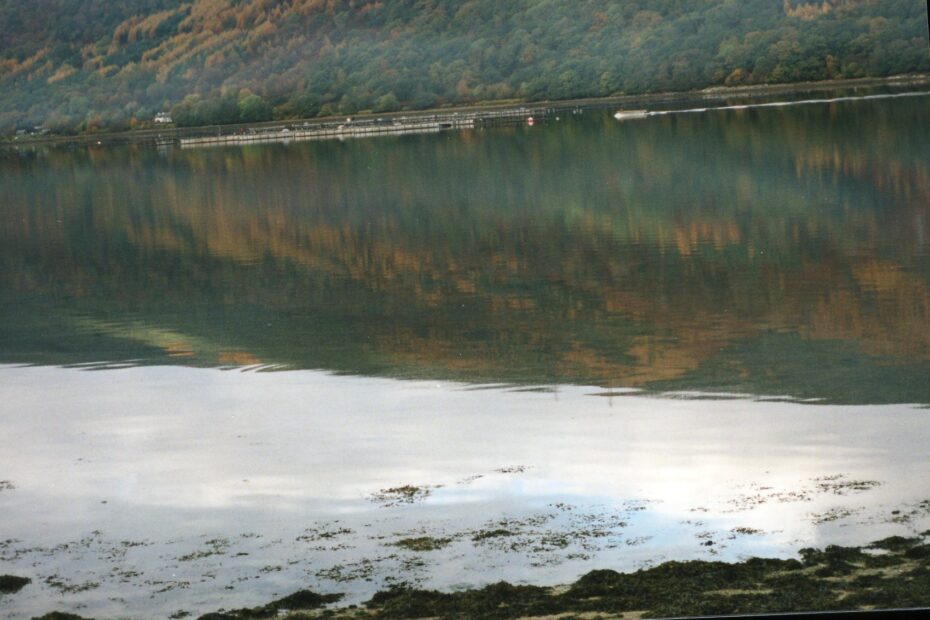 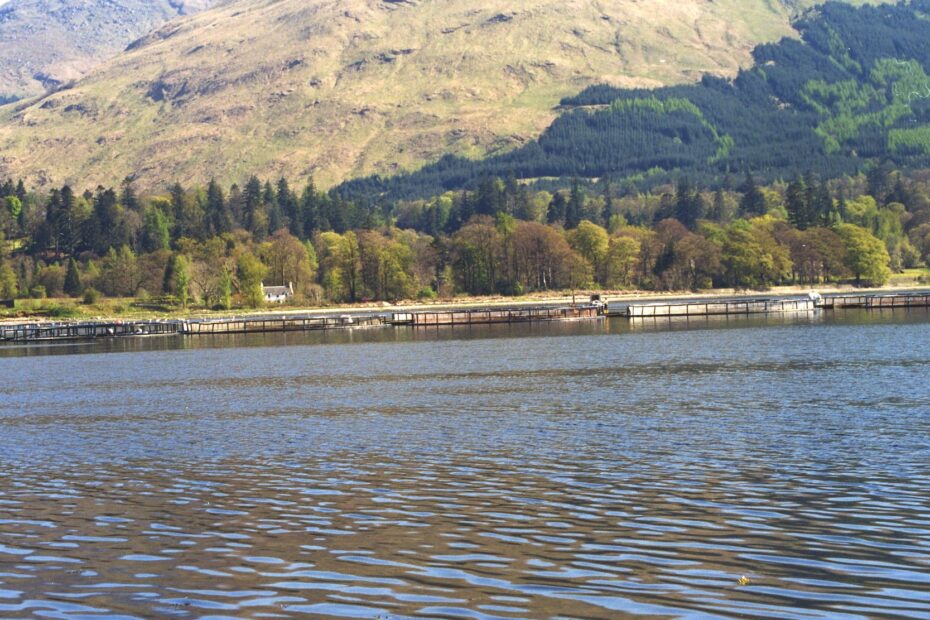 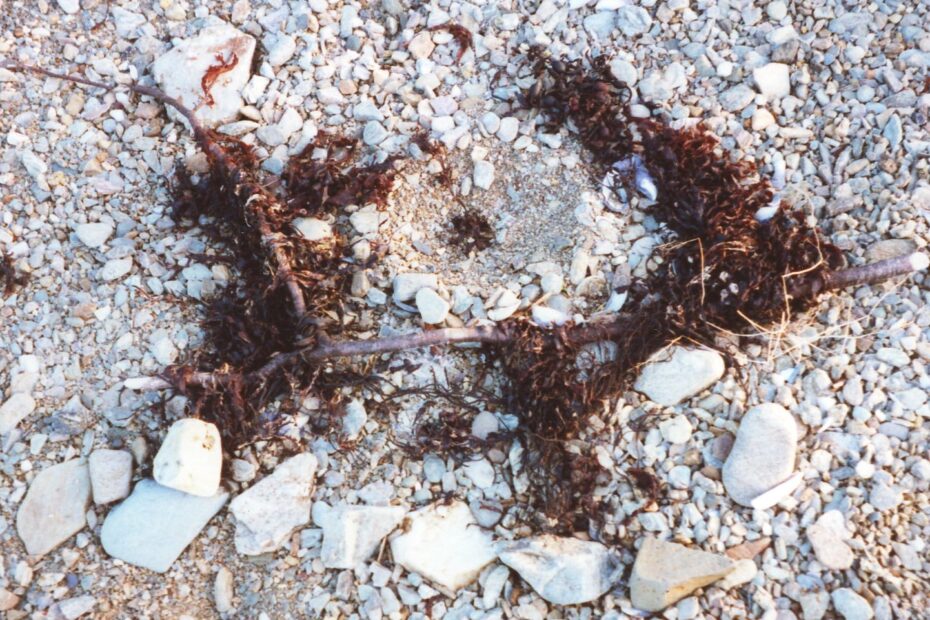 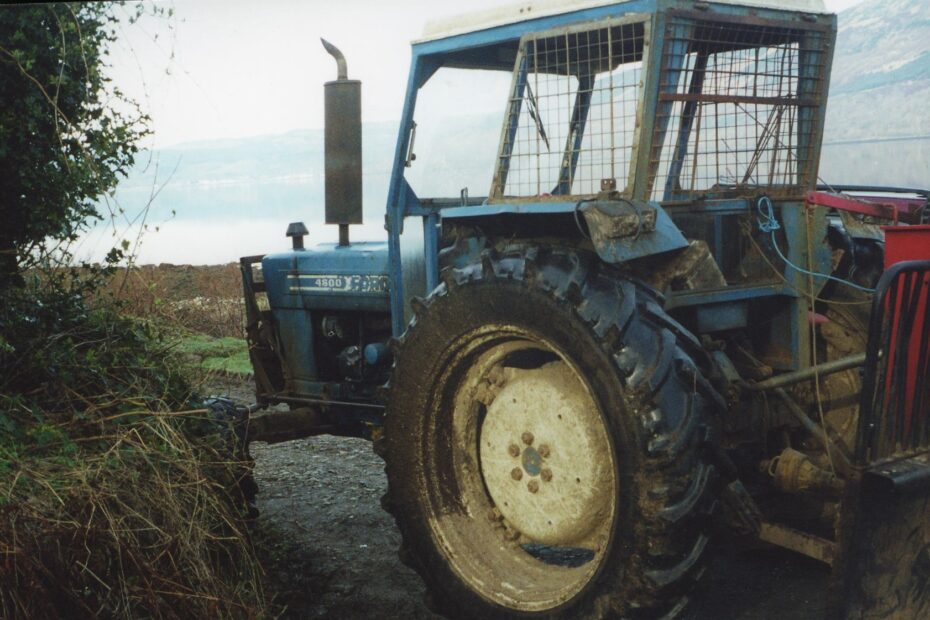 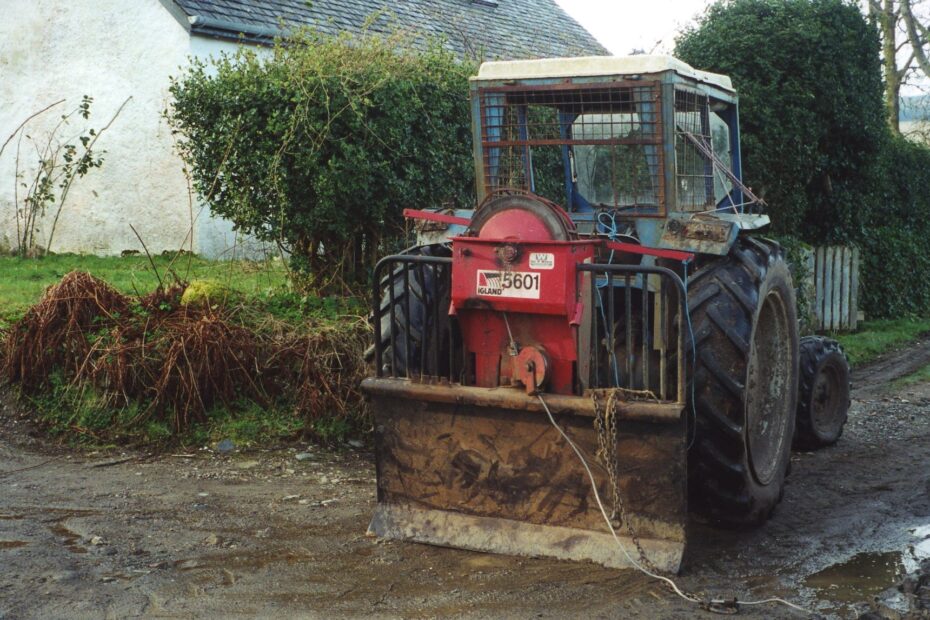 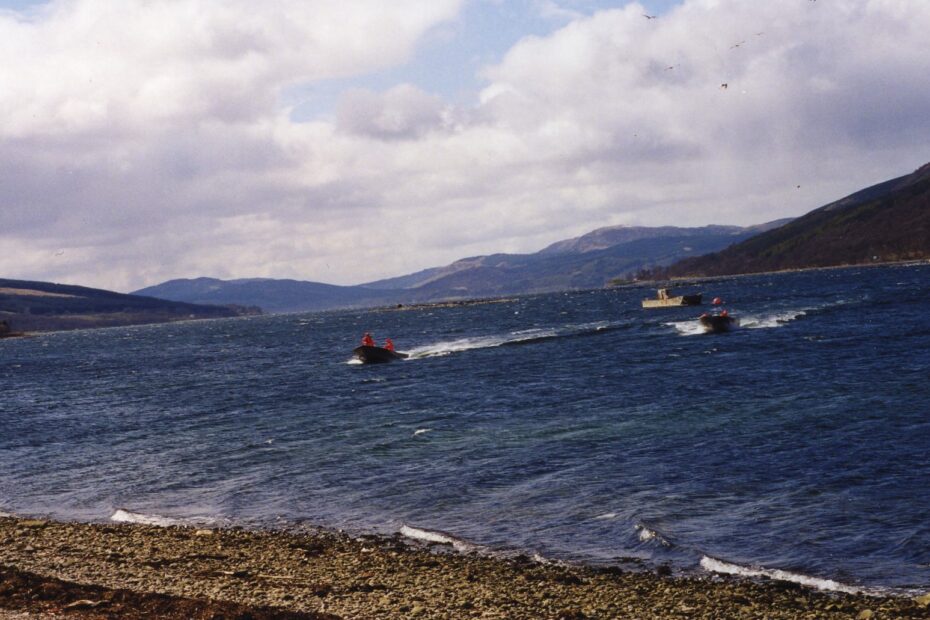 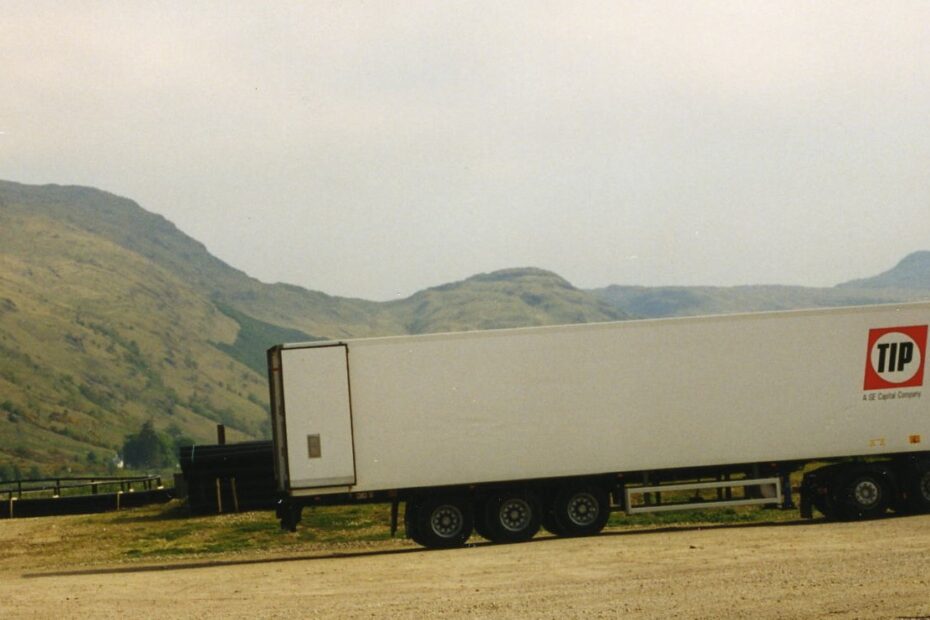 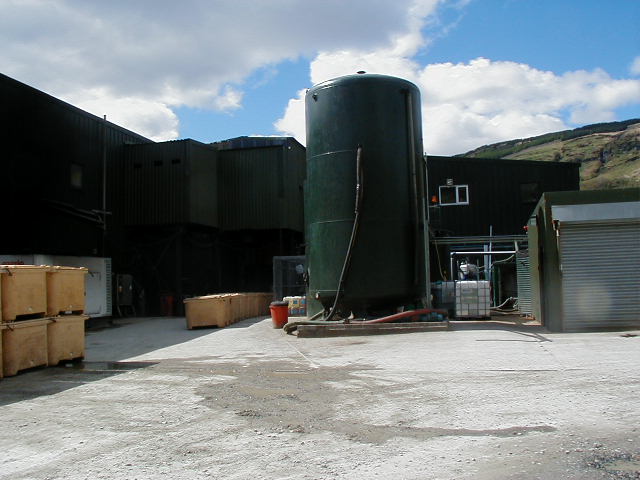