Recipes from Cairndow kitchens past and present.

We called the book Mothers’ Messages because ‘She’s gone for the messages’ means she has gone to the shop (or, in the past, to the van) to get bread, milk, bacon, etc.  And it is about messages that mothers hand down to daughters, and to sons too.  Most of the contributors to the book learned to cook from their mother, or someone’s mother.

The Scots Kitchen, one of my mothers, favourite recipe books, was an inspiration to us. When differences of opinion were raised about the “right” way to do something, we bowed to the authority of The Scots Kitchen.

In fact the very idea of the Mothers’ Messages book arose out of either a difference of opinion about girdle scones, or from a heated argument about “stovies.”  Everyone had agreed stovies was a good recipe to include in our current newsletter but nobody agreed on the recipe. “You put left-over roast beef in it.”  “No, it’s sausages.”  “No way! It’s just tatties, onions and neeps.”  “The tatties must be peeled.”  “Never, just put them in as nature intended and they must be good ones.”  So we turned to The Scots Kitchen for ‘the right way’ to settle the argument.                                        Christina Noble

“The recipes in this book literally provide some of the flavours of the place – the salmon and shellfish, mutton and venison, soft fruits and root vegetables which the people here have long known how to grow and cook, not forgetting the strong tradition of home baking.  But the book also tells the stories of the men and women who contributed the recipes, illustrating in a very personal and practical way their own involvement with this place, its history and each other.

But as an academic with an interest in the ‘political economy’ of food – why we eat what we eat – I also value the book for what it says about how eating and cooking link people to each other and to the place where they live.  By collecting these recipes and setting them so evocatively in context, the book not only brings a particular place to life but also illuminates a process that to some extent happens in communities everywhere, and always has.  We all have to eat what is locally to hand, whether from the supermarket or the farmer, and we are all curious about how to make the best of it.  These ‘messages’ take the essence of Cairndow to the rest of the world.”

And Dr. Margaret Mackay, of the School of Scottish Studies, Edinburgh University wrote:-

“In preparing and sharing food we communicate feelings and values, celebrate special points in the cycle of the seasons, the ritual of the year and the human span, and importantly, remember the people who are associated with all these.  That is why this collection will give such pleasure to all who read it and use it”. 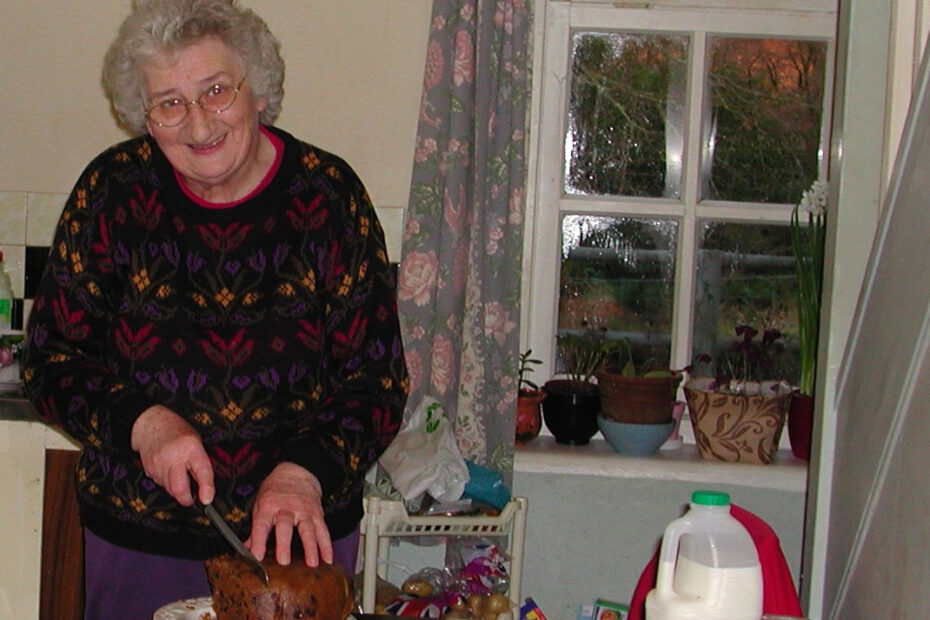 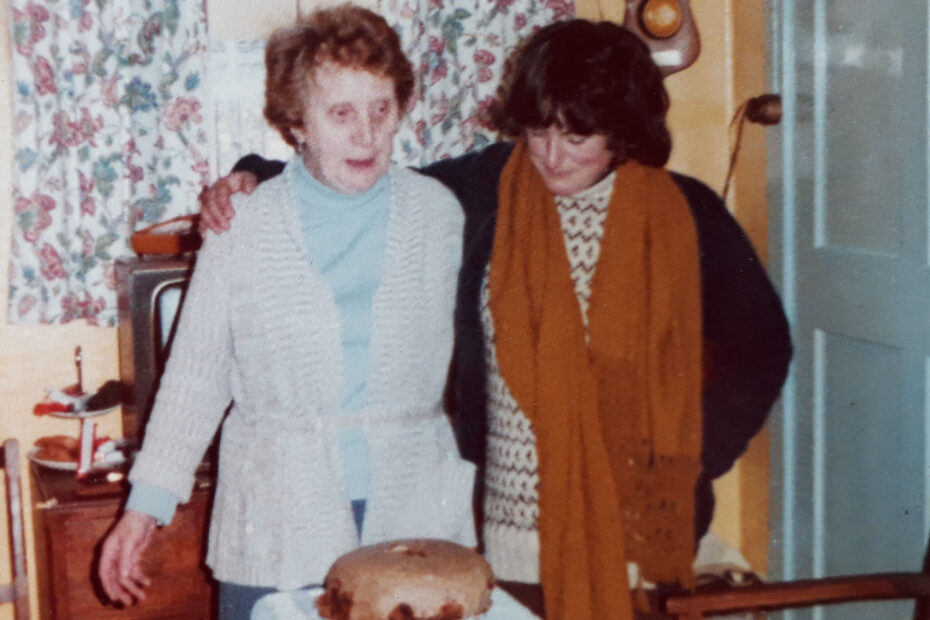 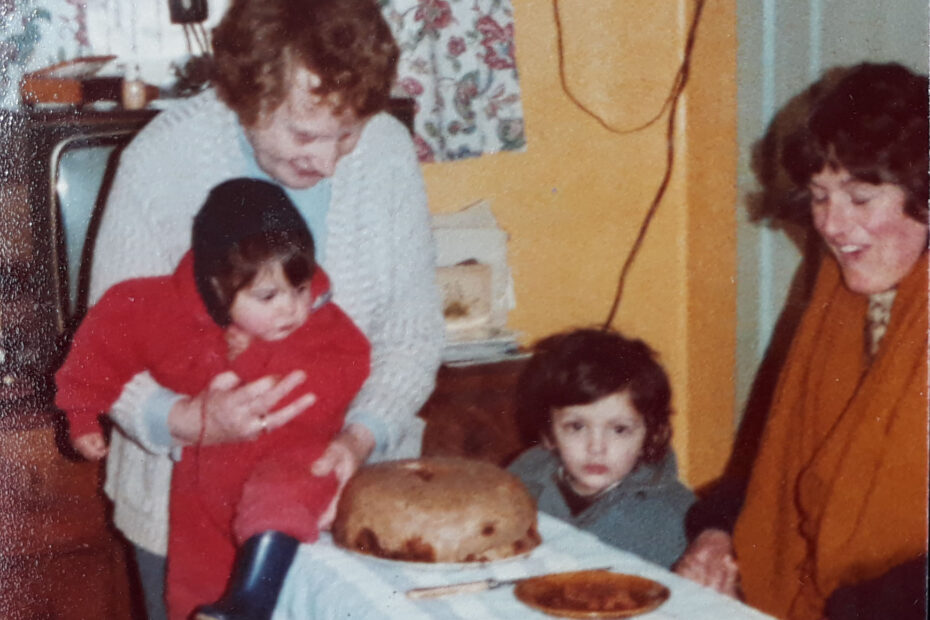