The Monument  in memory of those killed in WW1

Kilmorich War Memorial is dedicated to the lives which were lost during First World War.

The War memorial is situated to the North of the intersection of the Main A83 and the Village road, about half mile from the Church. It is built on an area where there was once a ‘fank’, for drovers, holding or sorting cattle overnighting on the Stance on the hill above.

Young men from Cairndow recruited for the army were attached to Argyll & Sutherland Highlanders, which was headquartered at Dunoon. Princess Louise, (married to The 9th Duke of Argyll) was its Colonel in Chief. She had designed their uniform hat badge.

Six of the Ten names on Kilmorich War Memorial were Argyll and Sutherland Highlanders.   Two were killed in action on the same day at the Battle of Beaumont Hamel and a third died of wounds 3 days later.  The other Four named were with other regiments, although connected with Cairndow, they were not living here at that time of enlistment.

A dedication service was held on 16th March, 1920 and the War Memorial was unveiled by Mrs. Pender, wife of Major James Pender, Argyll and Sutherland Highlanders, he served during the Boer War and WW1 until invalided home in 1916.   Mrs. Pender ran the farm at Ardno while her husband was away on war duties.  They lived at Ardno from 1889 until 1920. 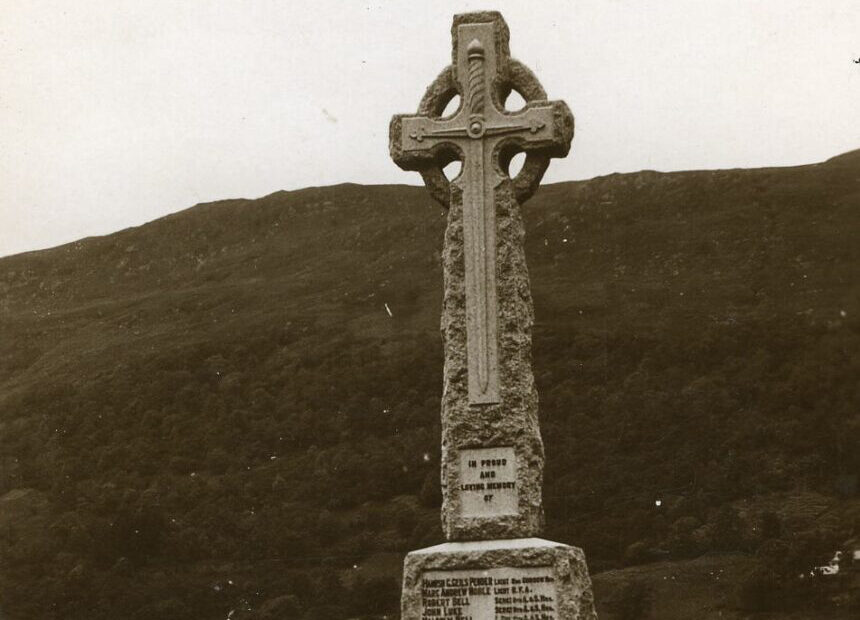 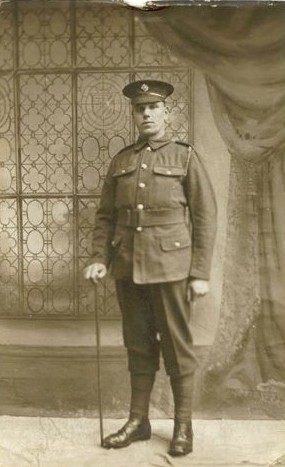 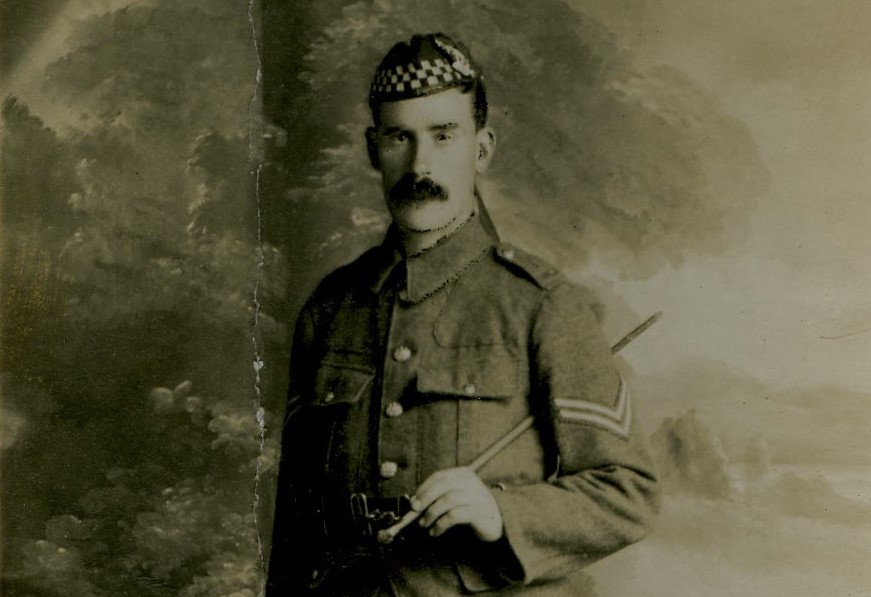 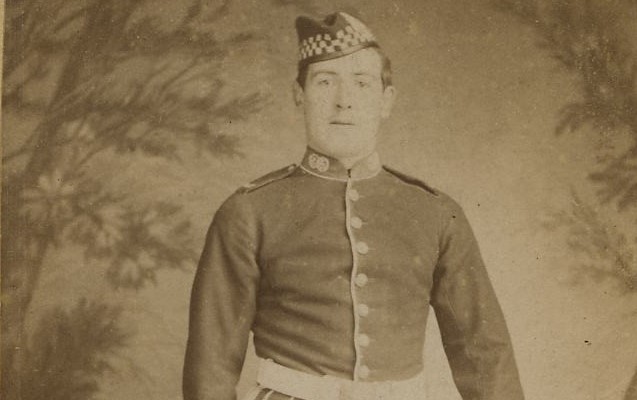 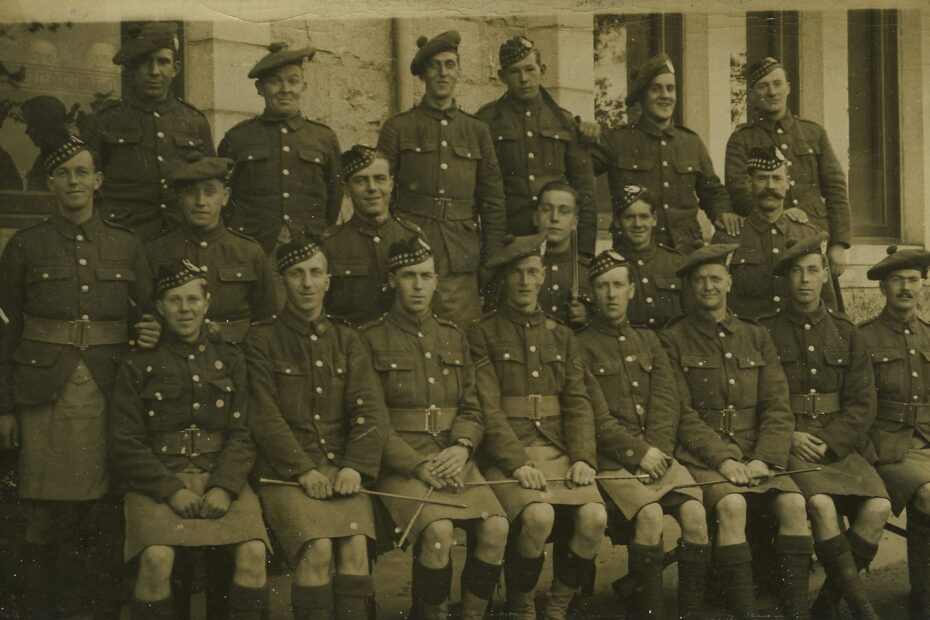 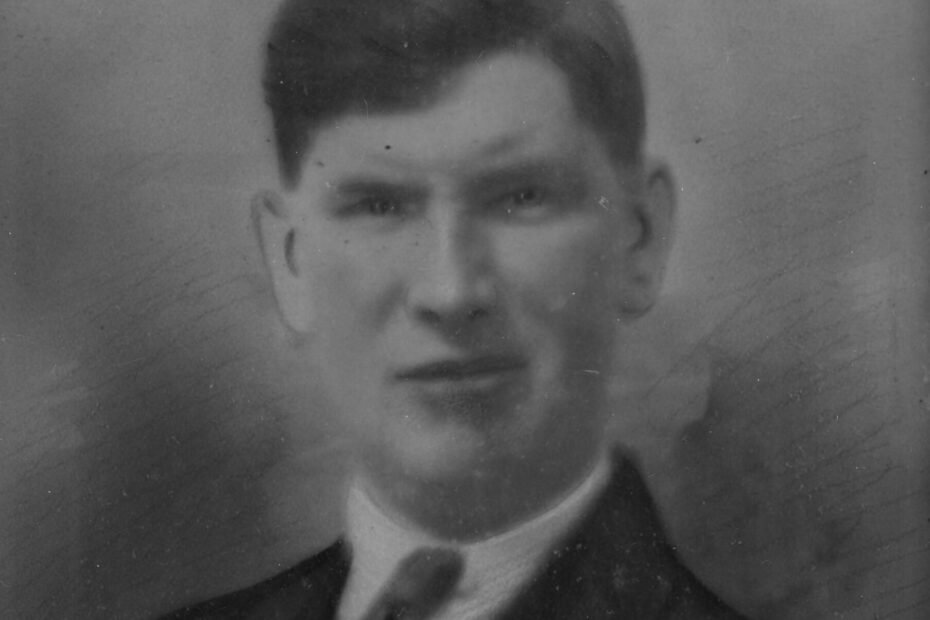 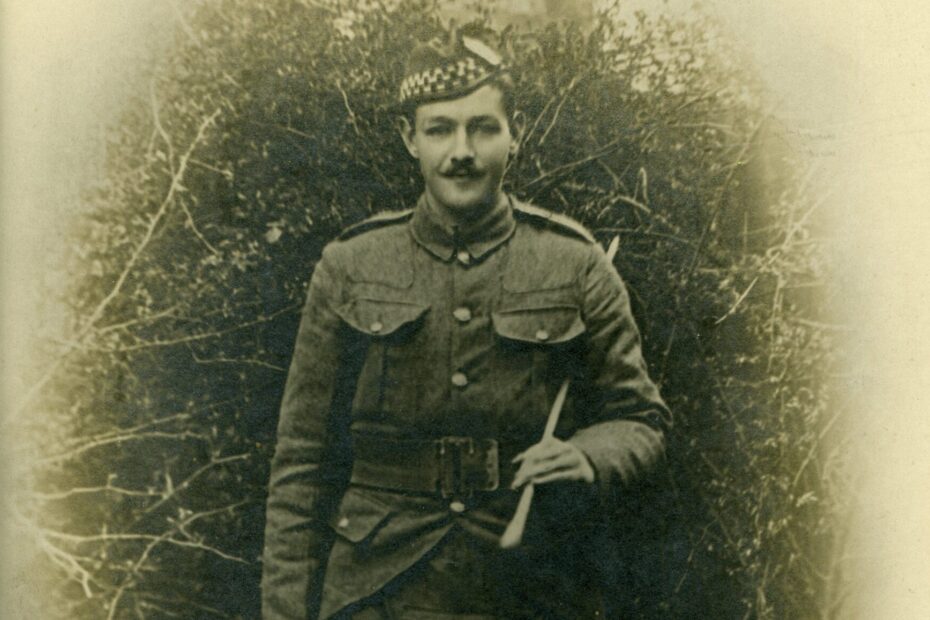 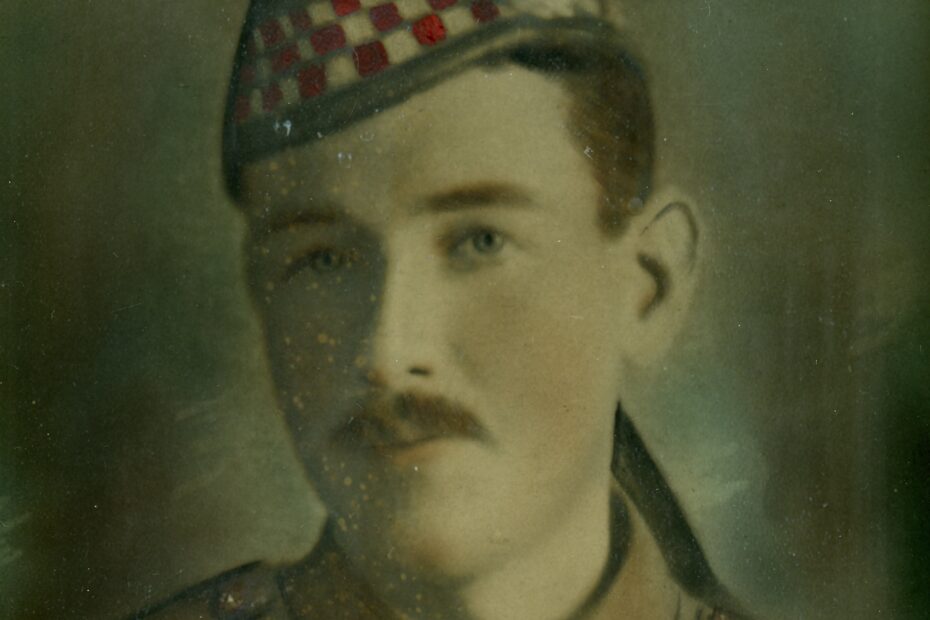 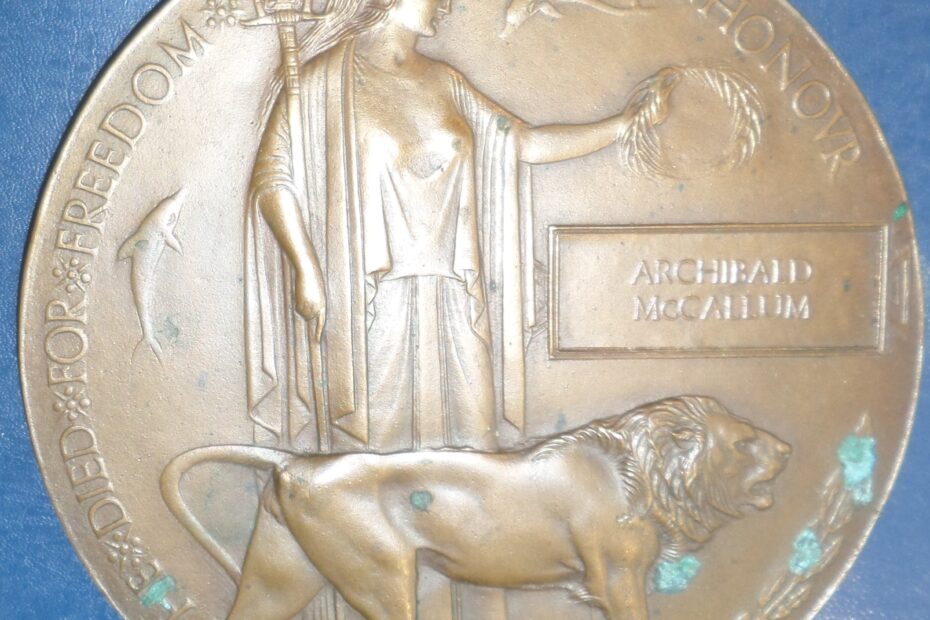 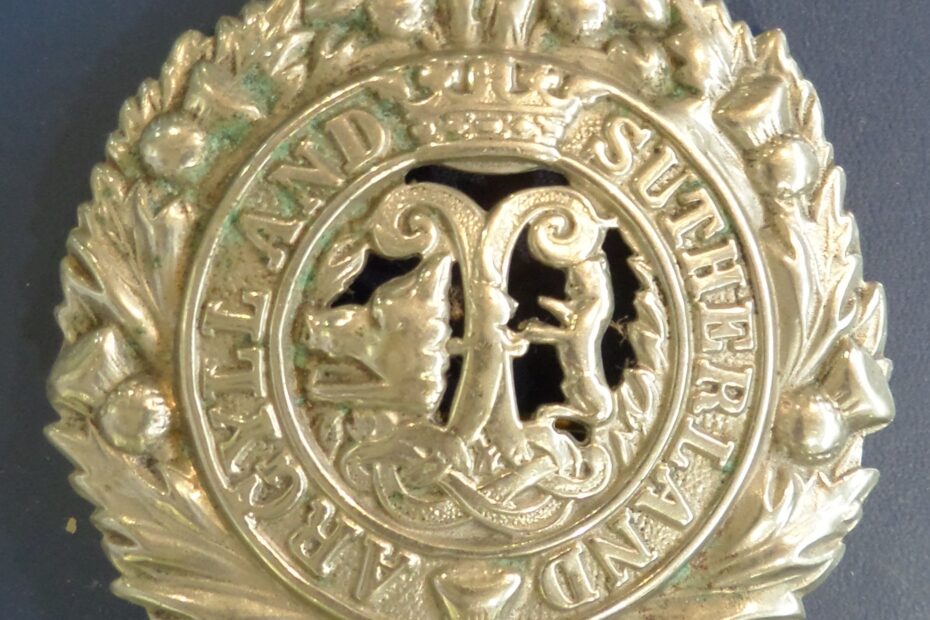