No other sport better captures the unique character of West Highland life than Shinty. It’s a fast and furious game played by teams from the north and west of Scotland.

It’s Scotland’s national sport. Originally known by its Gaelic name ‘camanachd’. Thus shinty was brought to Scotland in 563, if not before.

The game is played on grass by two teams of twelve and each player wields a hooked stick with a triangular cross section (a camman). Because the sticks are lofted in this way, the ball (made from cork and leather) spends much of the time flying through the air. Ferocious swinging tackles greet the ball’s return to ground – shinty is no game for the faint-hearted and many a front tooth has been sacrificed in the pursuit of victory. Despite this reputation shinty, when played well, is a remarkably skillful and subtle game.

The sport of shinty ensures that the ghost of Celtic tribalism is alive and well.

Curling involves sliding circular granite stones over smooth ice towards a ‘house’ (target) which is either cut into the ice (outdoor curling) or painted under the ice (indoor curling). There are four players in a team, each player “throws” two stones. The skip (captain), stands behind the ‘house’ and directs the shot. Once the shot is “thrown” the remaining two players accompany the stone along the ice ready to sweep (or stop sweeping), as directed (loudly) by the skip. Sweeping effects the stone’s speed.

The name ‘curling’ comes from the player birling (turning) the handle as he releases the stone so causing it to curl, in to the left or to the right, as it reaches the “house”.

The distinctive sound of the stone as it roars up the rink, particularly on outdoor ice, gave curling its nickname – ‘the roaring game’. (Though some think it’s because the players cry and shout so). 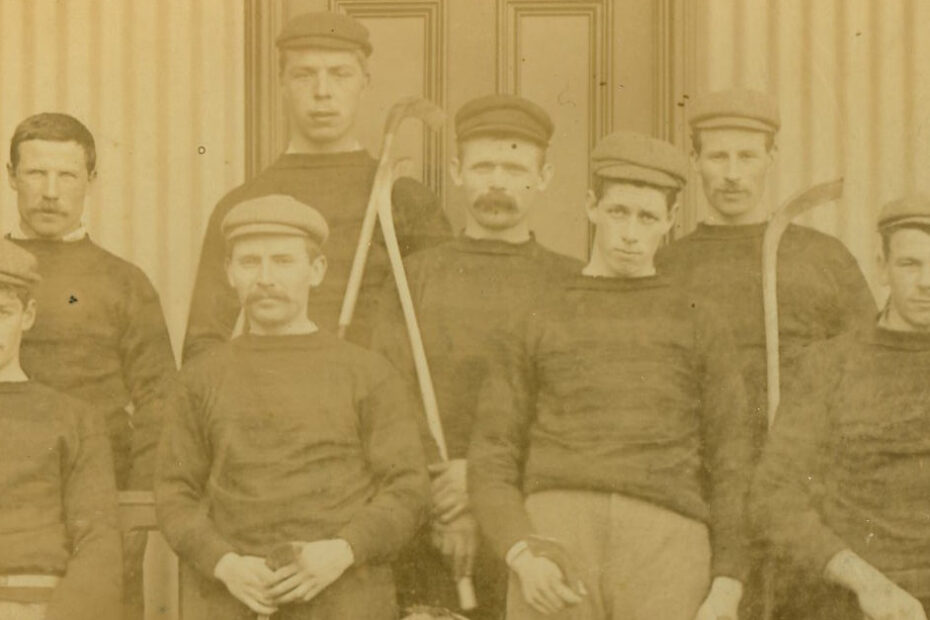 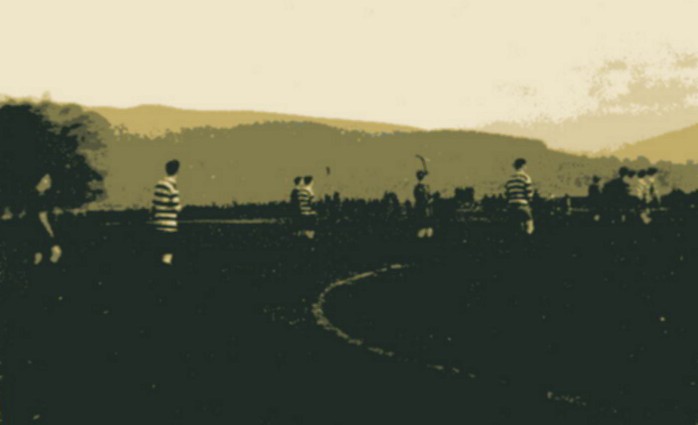 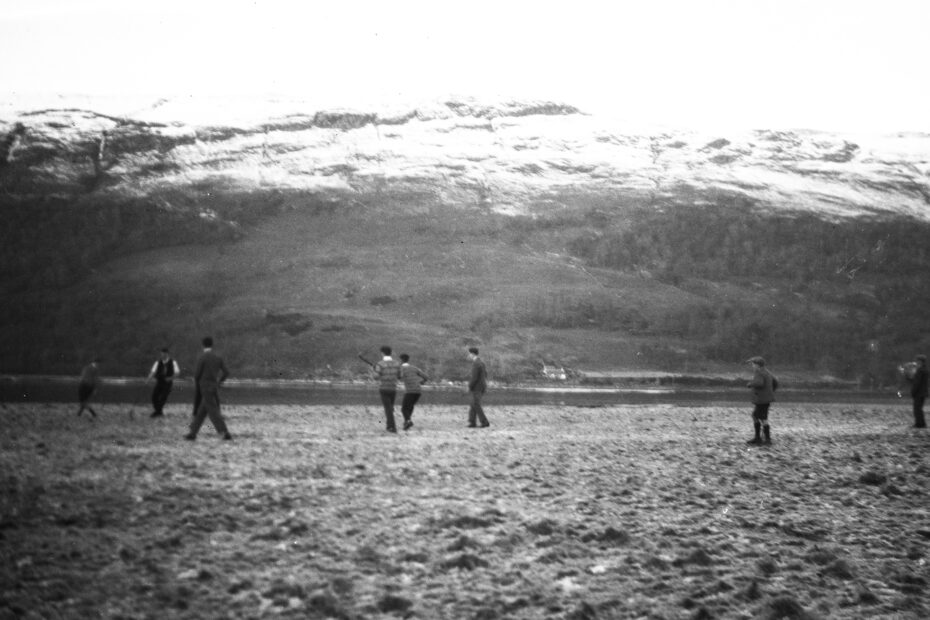 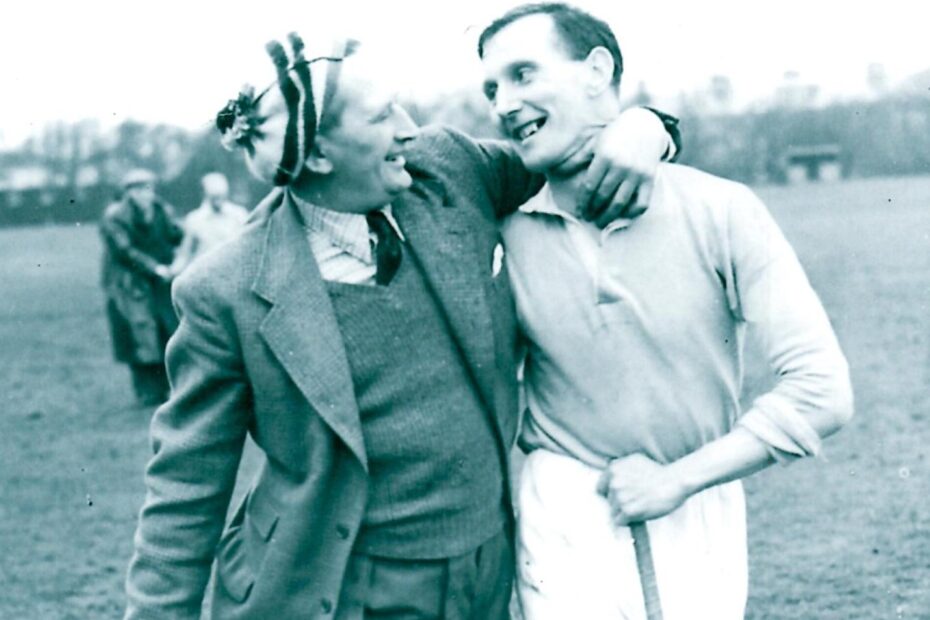 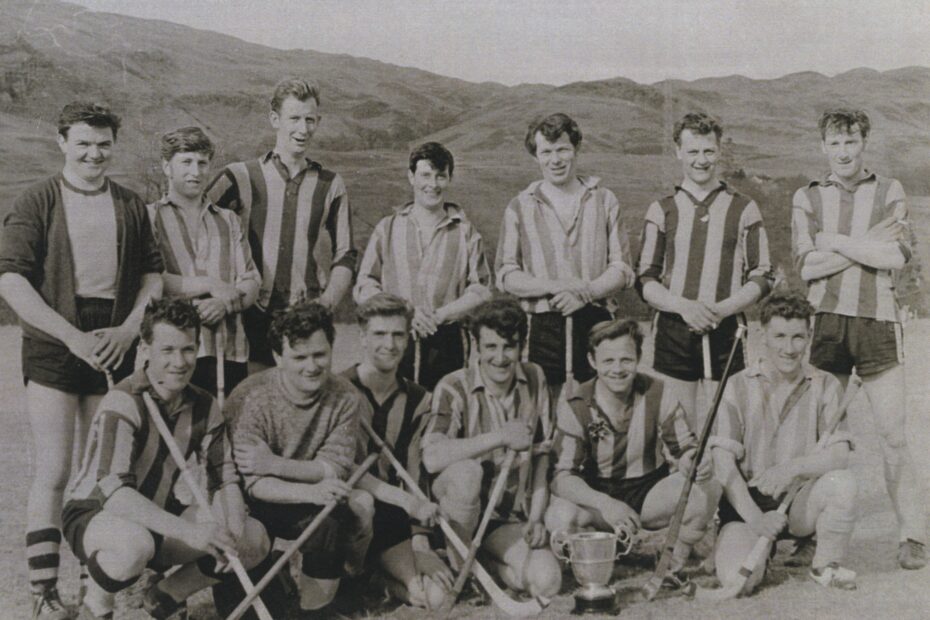 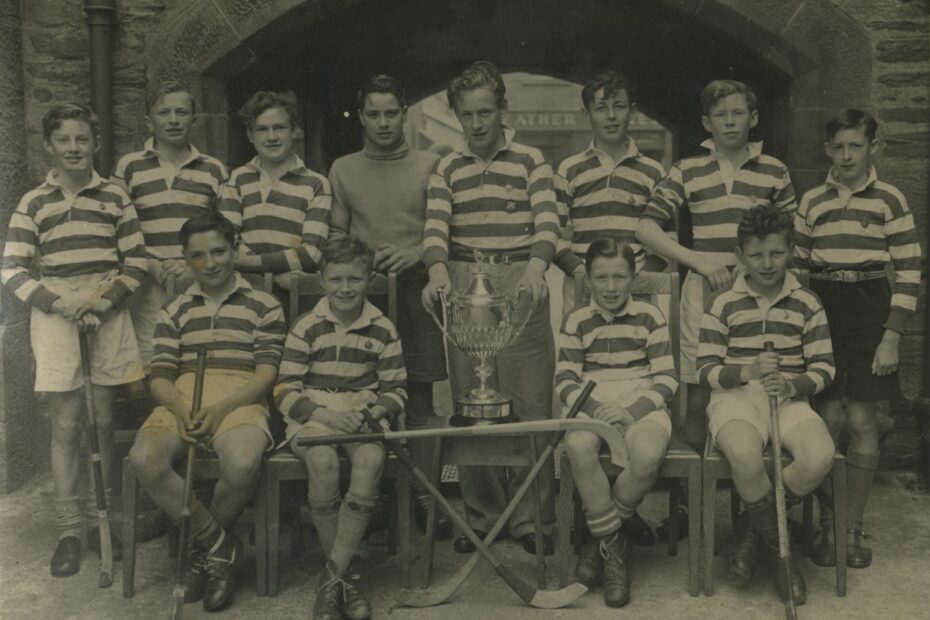 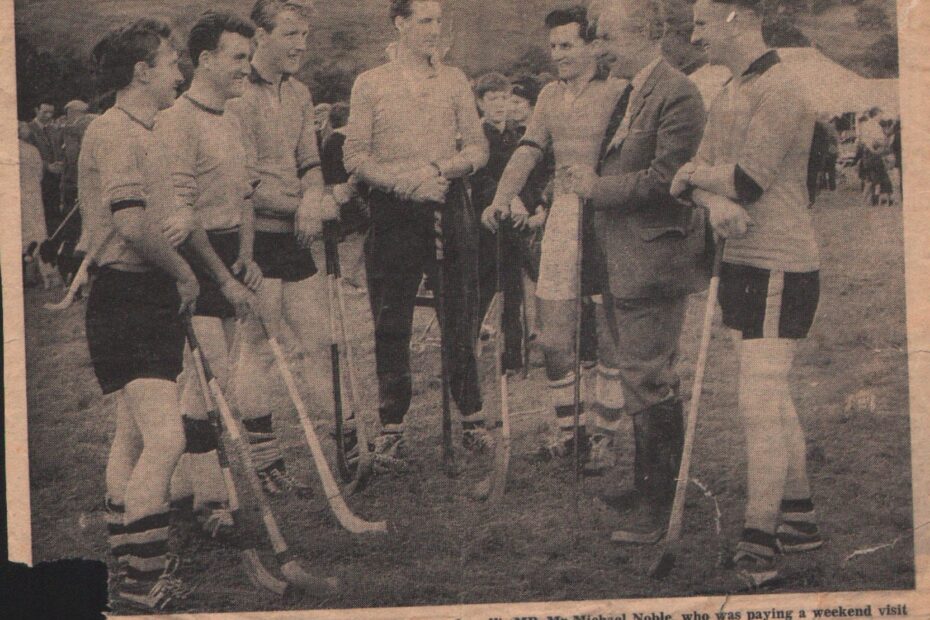 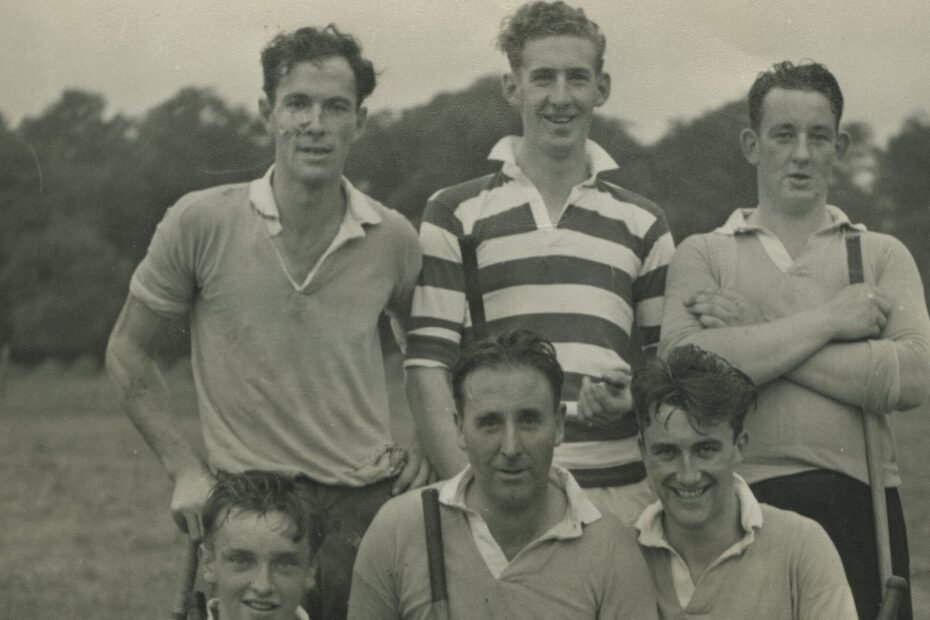 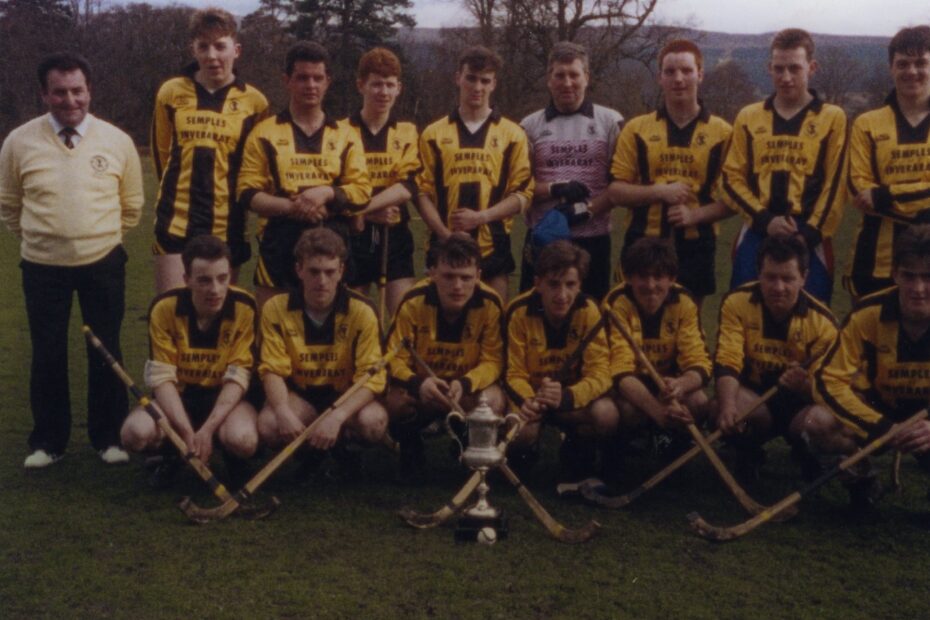 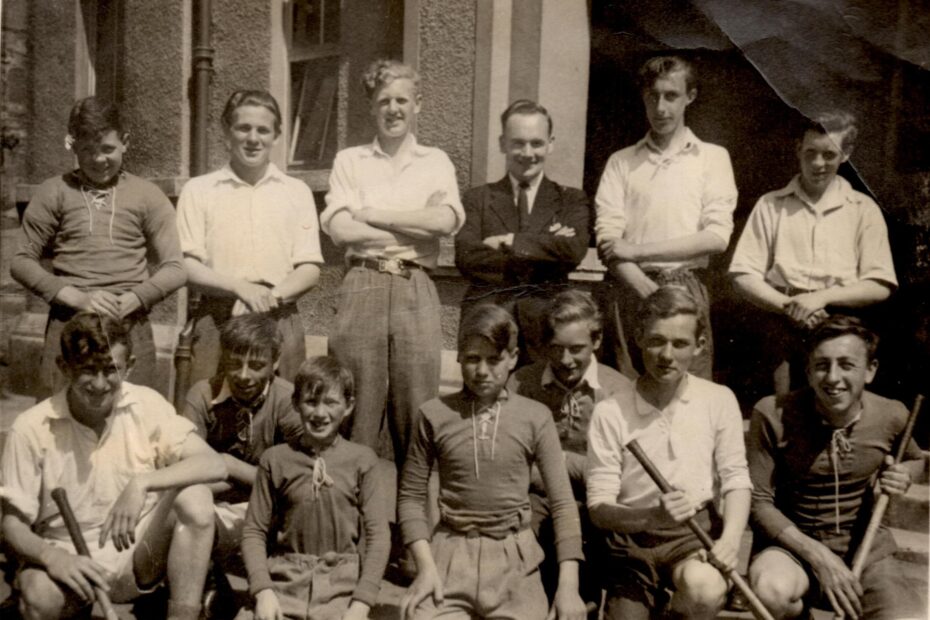