OHTS-000 - Our Houses Their Stories

OUR HOUSES: THEIR STORIES is the biography of the 107 houses in Cairndow and of those who lived – and live – in them, their livelihoods and their occupations. Visit the website www.ourhousestheirstories.com

The biography of the 107 houses in Cairndow and of those who lived – and live – in them, their livelihoods and their occupations.

Home is more than bricks and mortar; the building materials, the interior space and the outlook of your house affect how you use it. The sandstone threshold worn to a curve by generations of boots, the creak of the pine staircase, the feel of the light switch, the welcoming hearth, are all intrinsic to a sense of “home”.

Alice Beattie Cairndow born and bred, couldn’t go to sleep one night so she began to list the names of houses, starting across the Loch, and who lived in them.  That was in about 2001

Next we began to photograph each house. Then people began to give us or send us photos. The collection grew and we realised we had a gallery, portraits of and anecdotes about people who had lived in the houses. From this the idea of “Our Houses: Their Stories” emerged.

Alice Beattie, listed who lived in which house from the 1841 census onwards, and wrote the detail page after page in her beautiful long hand.

Then her daughter Dot sat with Alice at the computer day after day and inputted detail of every house and everybody who lived there, each was given a unique number. This wasn’t easy as generations of families had the same first name.  Without Alice’s local knowledge and memory this wouldn’t have been possible

With advice from Scottish Studies at Edinburgh University we made audio recordings of Nigel Callander and John MacDonald, joiner and builder. Together, the two have rebuilt and renovated our buildings for over half a century.

Architects and Archaeologists from Simpson & Brown and Addyman Archaeology of Edinburgh joined the project to professionally assess the age, the building phases and architectural detailing of 60 of our houses.

The culmination of the project in 2011 was two national exhibitions –

The Kelvingrove Museum and Glasgow and Eden Court in Inverness.

However, to keep changes and additions up to date the work continues. 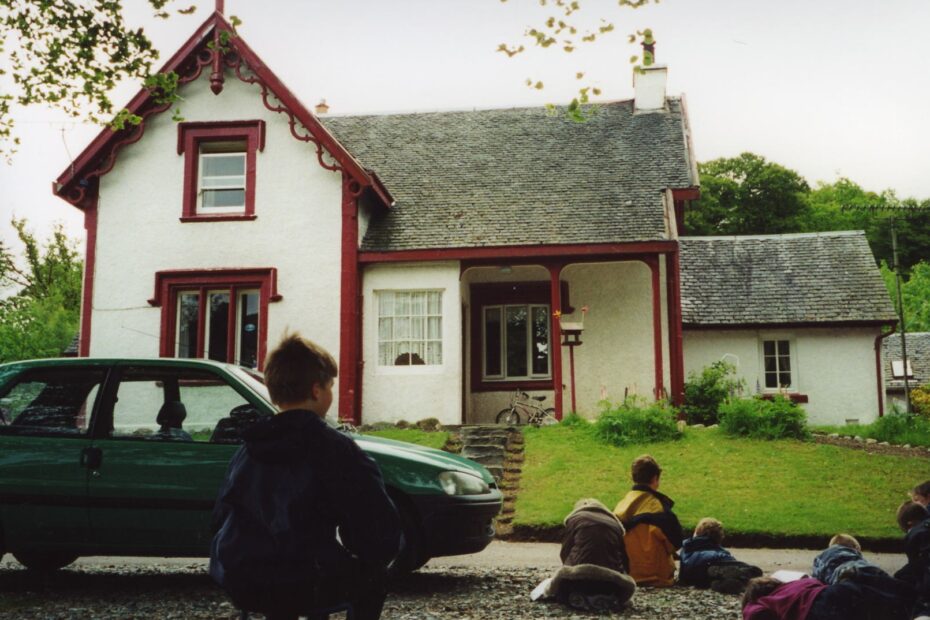 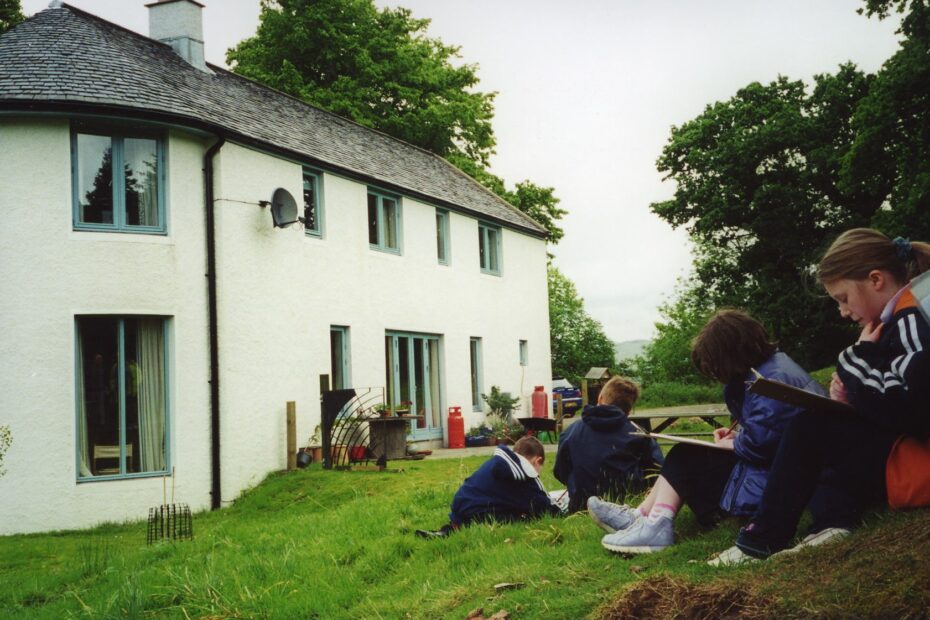 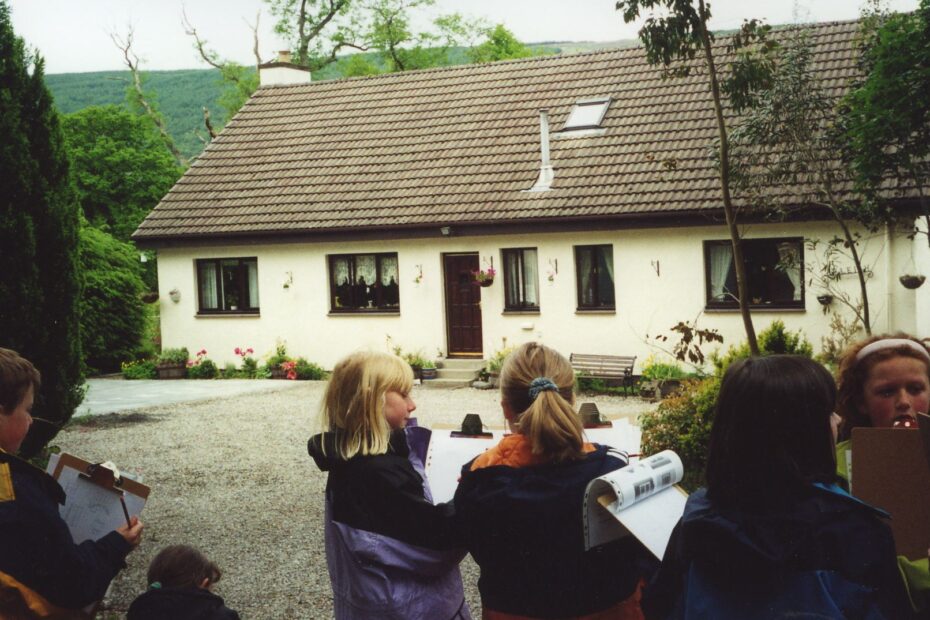 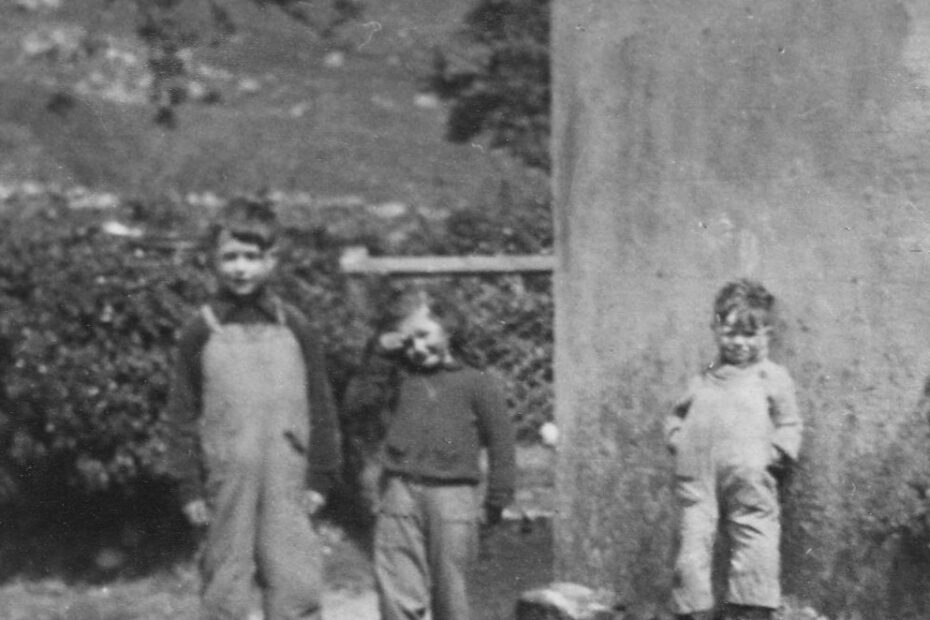 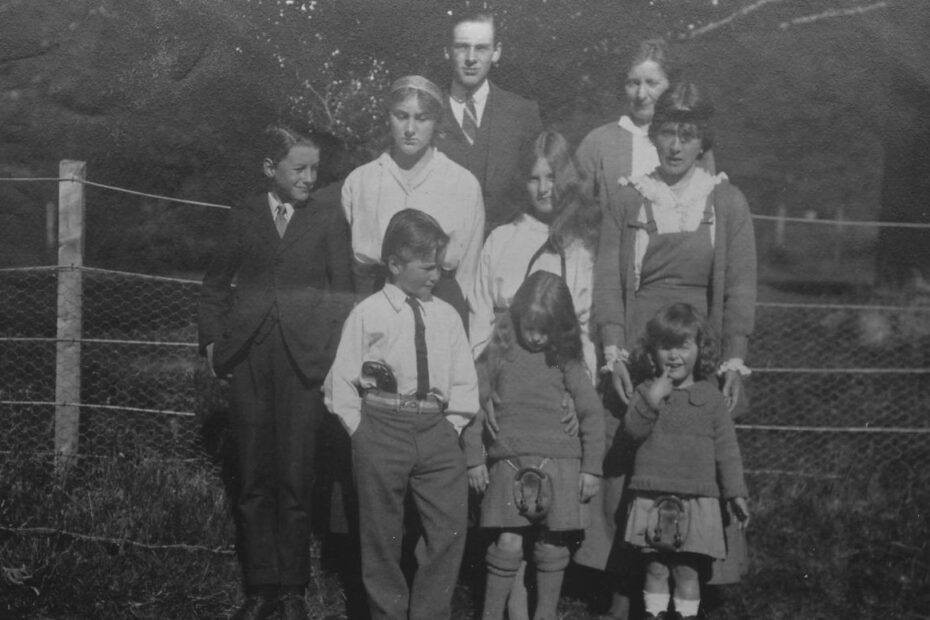 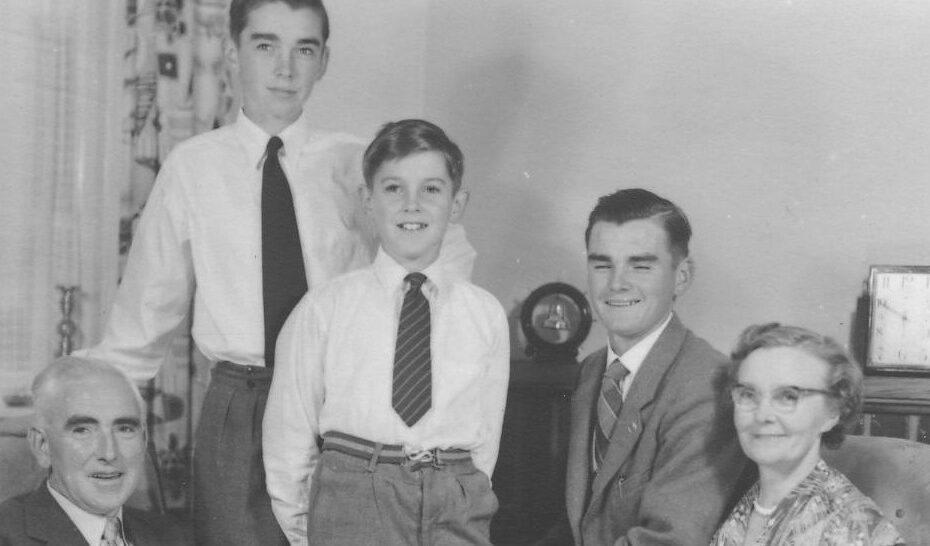 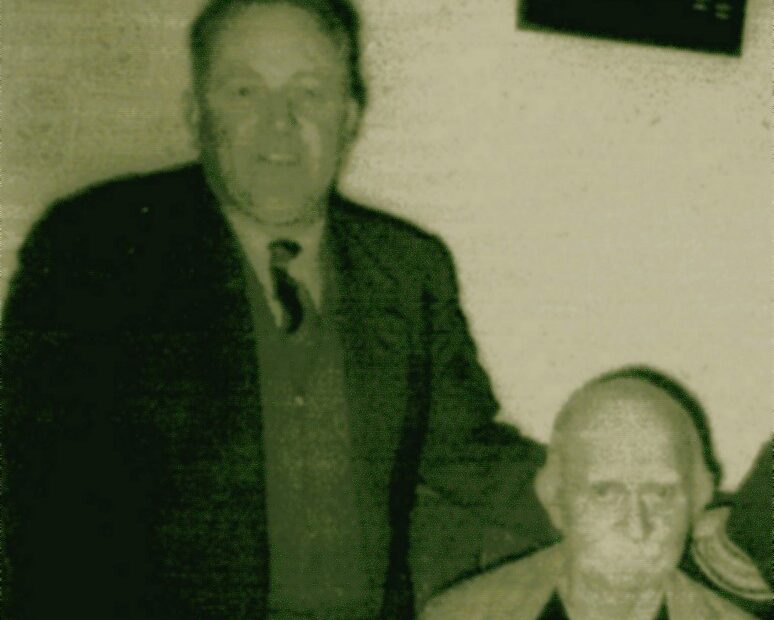 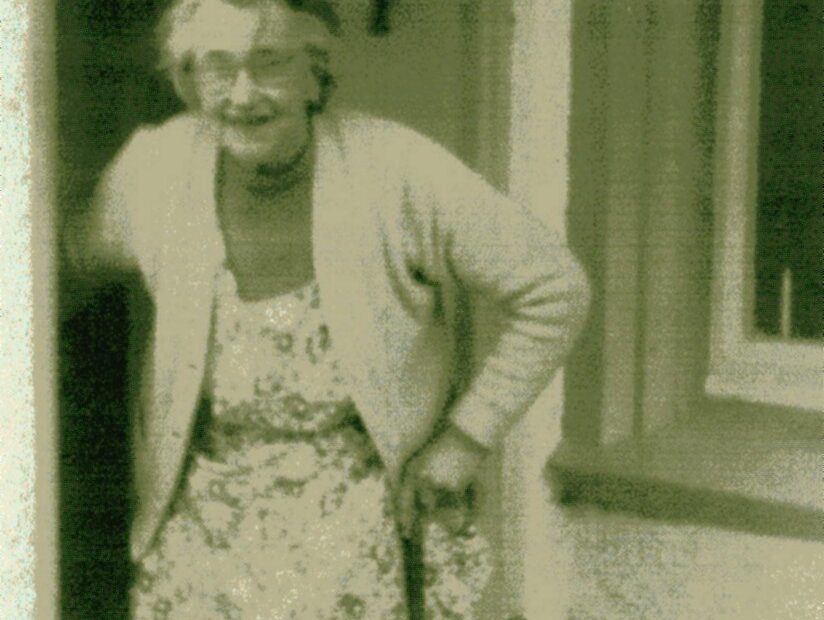 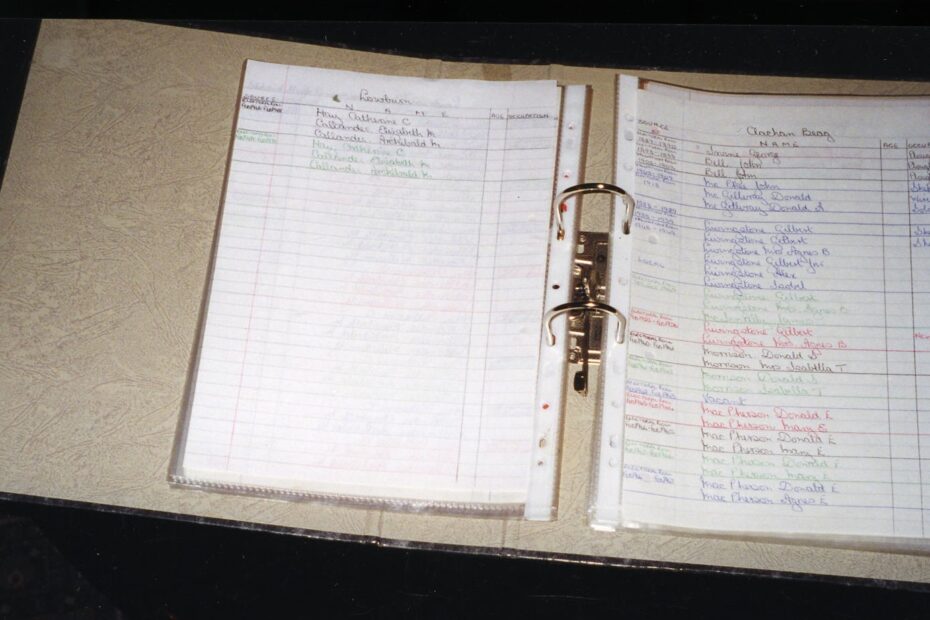 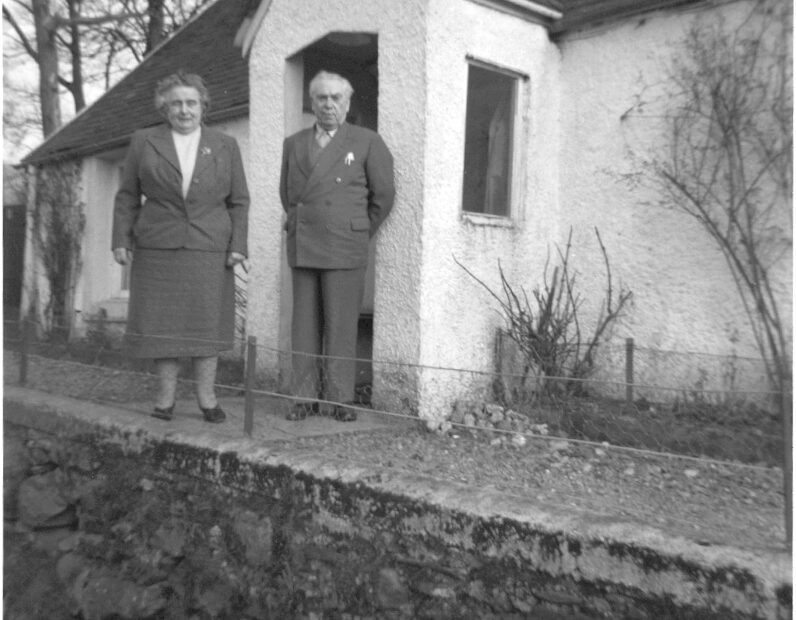