Our Aquarium, with “What’s in the Loch”. Creatures and fish from Loch Fyne, pop in and have a look!

With funding from Loch Fyne Oysters, Clachan Wind Farm Trust and The Crown Estate we were able to construct a new enclosure for our aquarium. The new custom built shed is now complete and the specialised equipment and lighting has been installed. The end result is impressive and is proving popular with visitors who have made many complimentary remarks.  We have interpretation boards explaining “what’s in the loch.”

Dom’s enthusiasm for looking after our aquarium never wains. He draws on his experience of working on the shores of Loch Fyne looking after oysters, and is still fascinated by the creatures that live in the loch.

We are aware that sustainability of fragile rural communities is of paramount importance to Scottish and European Governments.   One of the few success stories in Argyll in the last decades has been the rise in fish and shellfish production – our clear, cool waters are ideal for it – and alongside it the rise of sea food shops, restaurants and cafes. It is not an exaggeration to say that Loch Fyne Oysters here at Clachan, Cairndow, played a crucial role in promoting what was a fledgling industry.

For the industry to continue to grow and to flourish in today’s competitive world we need to encourage and nurture the workers of the future.  Our specialised aquarium advisor himself worked on the oyster beds on the shore here in his school holidays, and now has gone on to big things in the industry.

If school children and students have a chance to have their appetite whetted, they may become the marine biologists, the turbot farmers, the shellfish café owners and the climate change researchers of tomorrow.

In 2005 we had succeeded in sourcing funds from Leader and the Crown Estate Marine Stewardship to set up a pilot project of an aquarium.

We wanted to expand it to create a professional visitor attraction to display for local people and visitors, a visually stimulating idea of life below the water line at the head of Loch Fyne, just across the road.   We were aware that many of the 150 people whose work involves processing products from the loch here have little idea of the underwater world.

In addition, it is a valuable resource for our two local primary school.

We commissioned ‘a slate’ describing and depicting the creatures in the aquarium.

Here We Are is ideally located to promote the Loch Fyne Integrated Coastal Zone Management Plan that has been developed by Argyll and Bute Council in conjunction with stakeholders, including businesses, communities and other marine users and will provide guidance on the future use and development of this important sea loch.

We were fortunate to have the assistance and advice of Alex Keay and Mark Steward, Marine Biologists and Anouchka Miller of Scottish Association for Marine Science.

And we are indeed fortunate to have Dom Adams, a local expert and enthusiast who designed the display, collects the creatures for the tank and looks after them attentively. 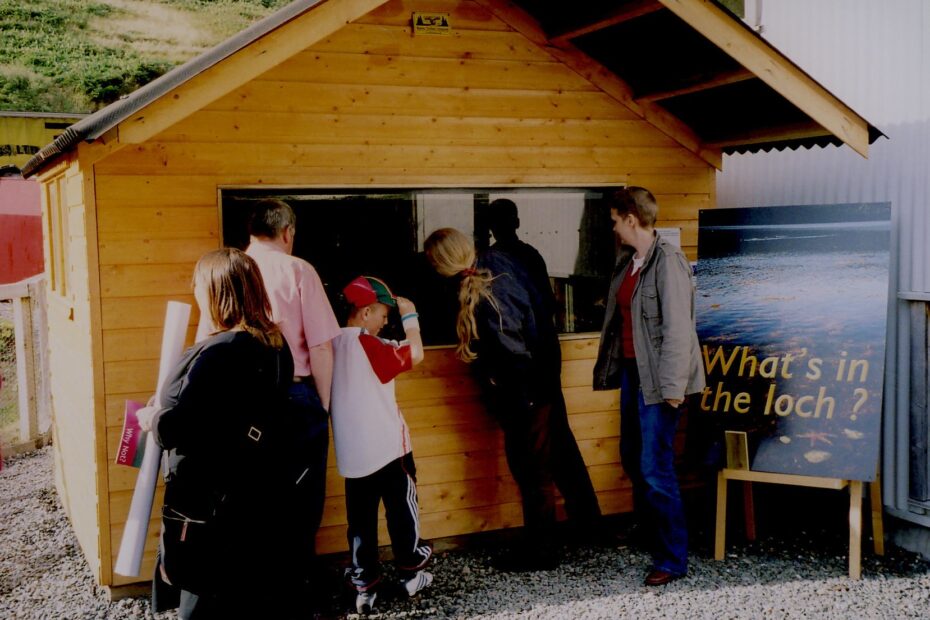 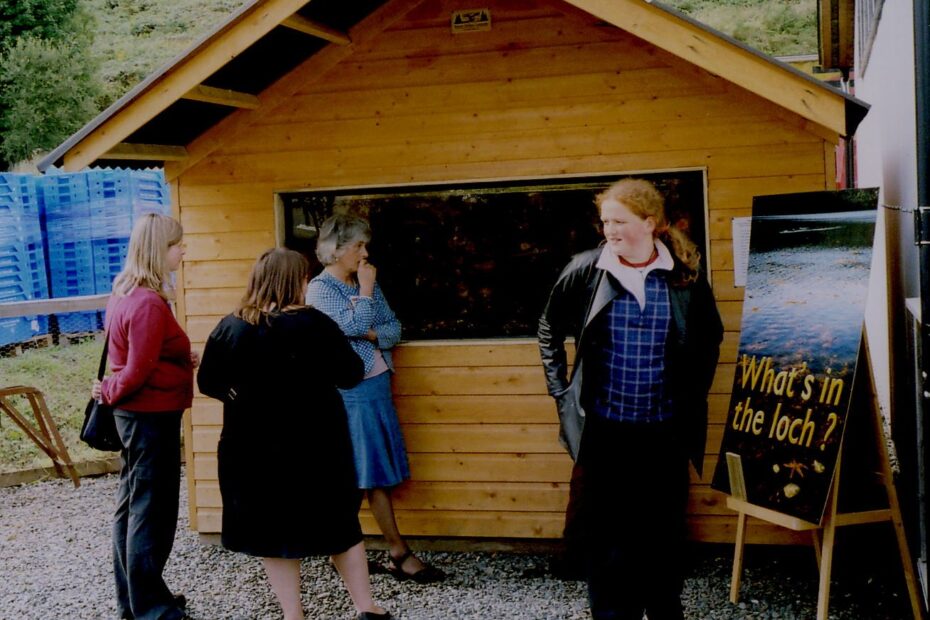 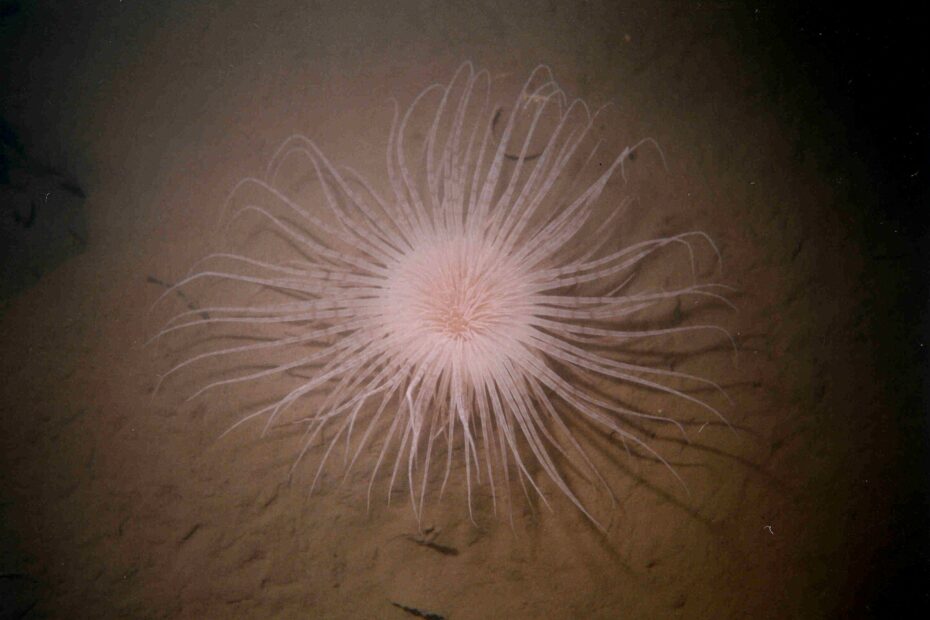 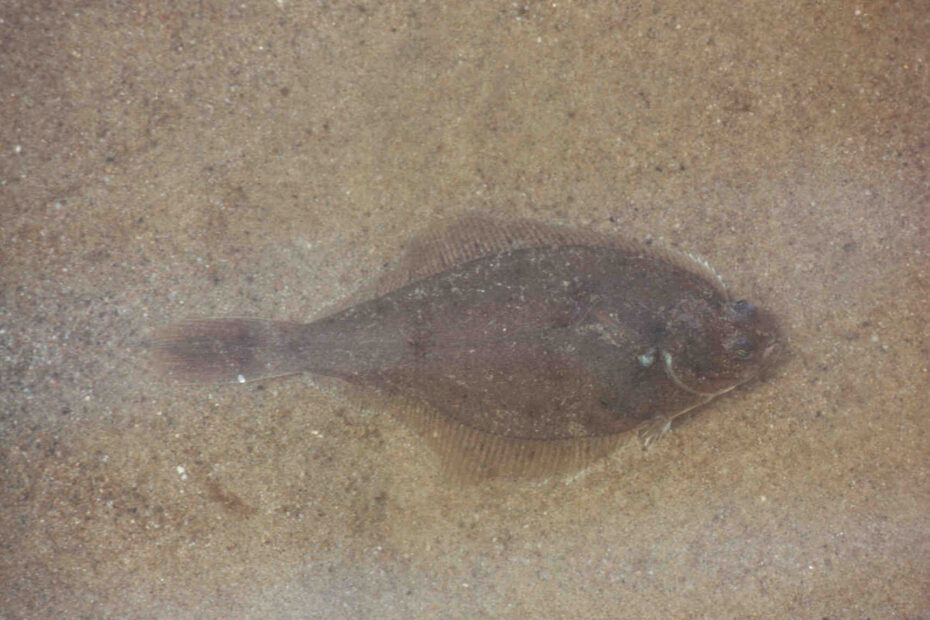 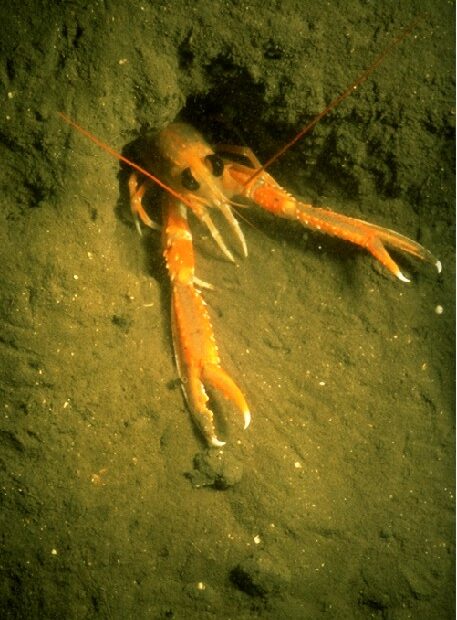 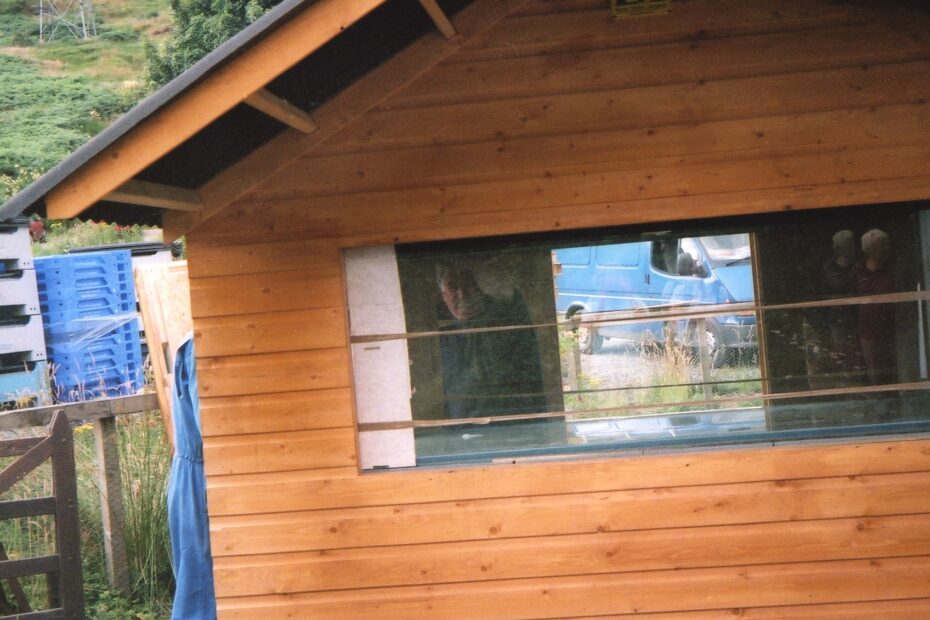 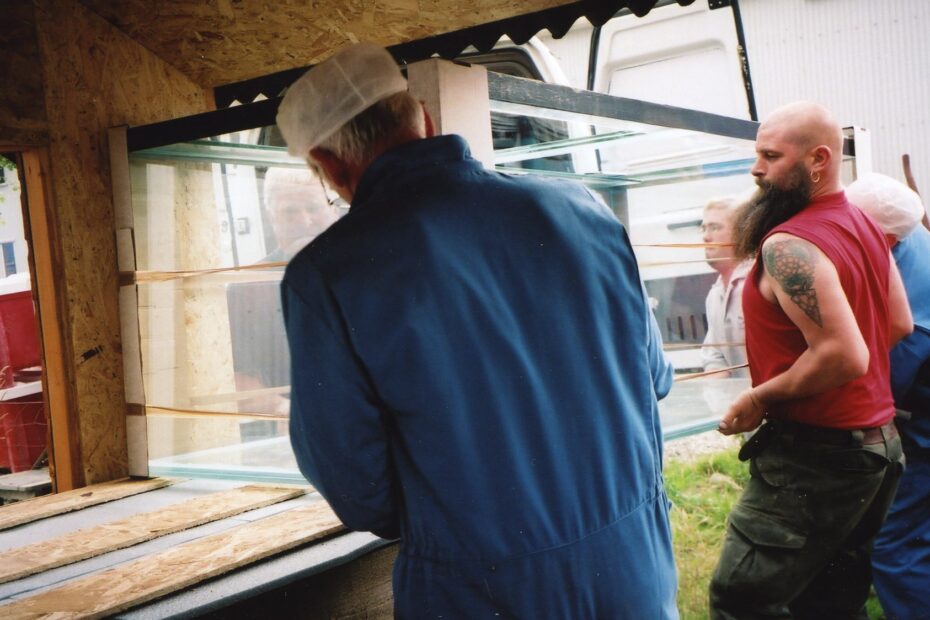 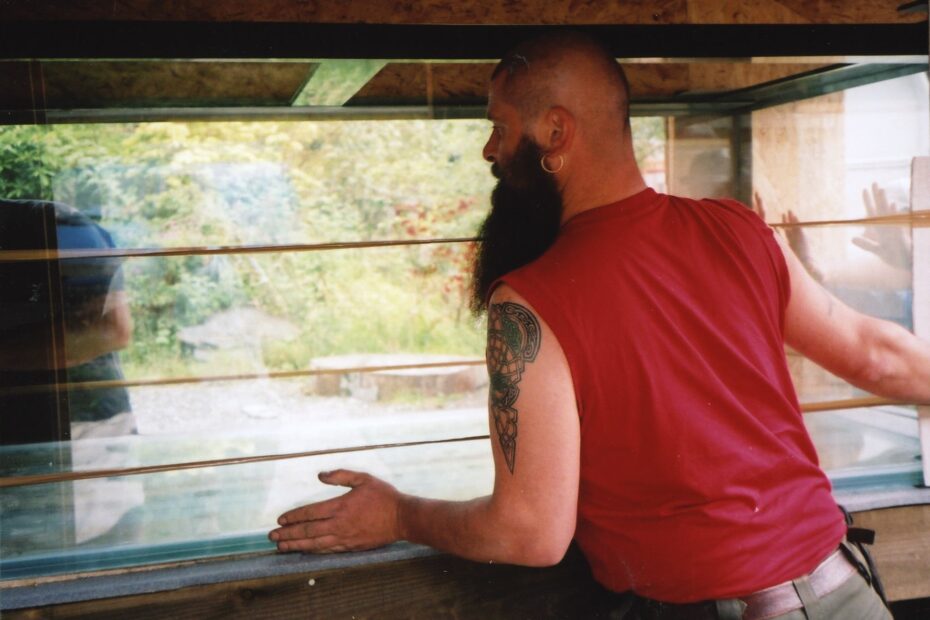 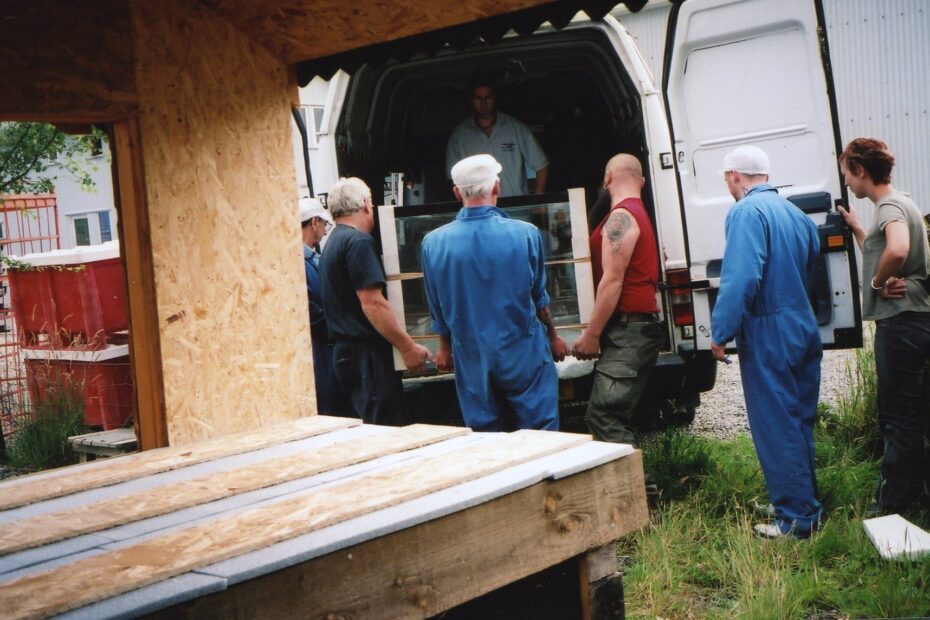 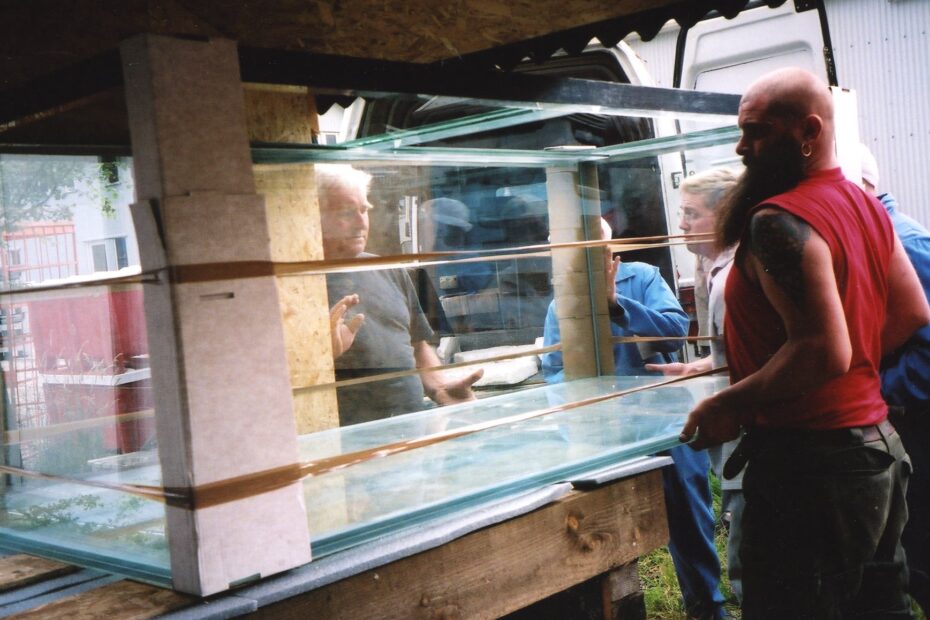