TSOAOSU-000 - To See Ourselves As Others See Us

To See Ourselves as Others See Us – Christina Noble March 2021

It began with a visit here from Andrew Ward and colleagues from Innishowen Rural Development Ltd at the instigation of Sheila Mclean our Leader +  [and Whelk] Development officer. She wondered if Here We Are would be interested in a Transnational project together.

John MacDonald, Alastair MacCallum, Sheila and I then went there to visit them in Ballyliffin in Donegal.  We all were struck by how our places were similar – hills and sea inlets- but also how different they were. We began to discuss what we might do as a Transnational Project.

We decided to make a film to explore what we had in common and why we were so different.  We began a brief and to locate a film director to tender for it.  I thought of Donald Coutts, who had been here as a child, and had recently been here shooting a TV film. In early November he, John MacDonald (who had been at school with him) and I met in the pub. Donald though it was a great concept and quoted a lower price that others we had approached.

We put together a proposal for Whelk (Leader +) which would comply with ..

The proposal was successful, and with some private charitable funding that Here We Are managed to put together, and ‘contributions in kind’ we accumulated in the required  £45,000.

In April Donald, Alastair, John and I put together some notes, issues that might highlighted in the film in both Cairndow and Ballyliffin

Filming began in May 2005. Andrew Ward and two others came here at the time of the Sea Food Fair.  And John MacDonald, Alastair MacCallam, Chair and Sheila McLean went over to Donegal soon after. The final shoot, and in my view the most interesting part of the film, is our discussion in a pub in Ballyliffin.

Donald’s understanding of the concept and relaxed interviewing style made the film what it is. But added to that was his and his wife’s editing, the jacket for the DVD and the voice over.

We then began to use the film to promote discussion and we hoped with resulting developments. In January there was a Rural Development Seminar at the Stage Coach Inn in Cairndow, facilitated by Robin Lingard. The programme, the attendants, and The 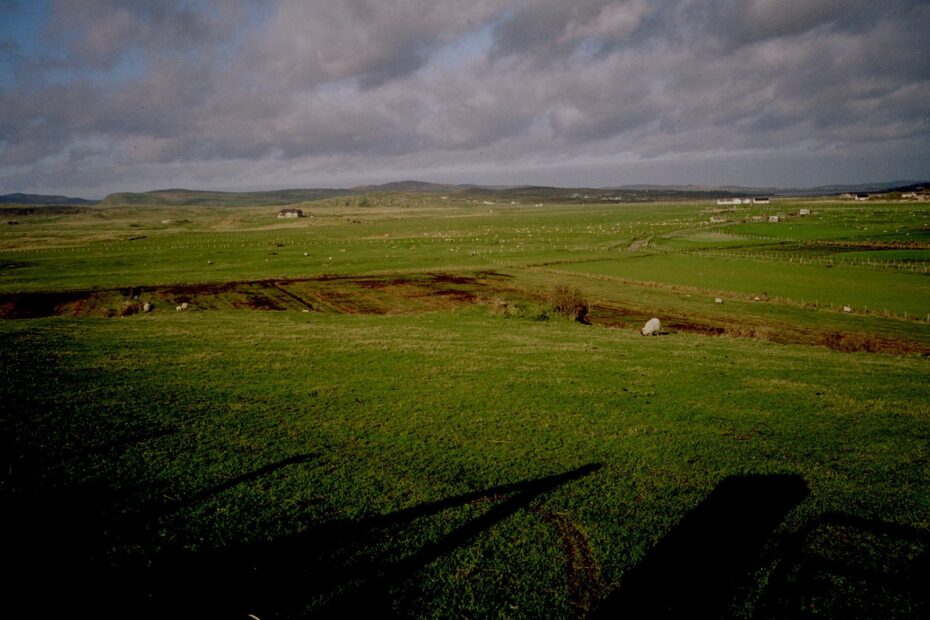 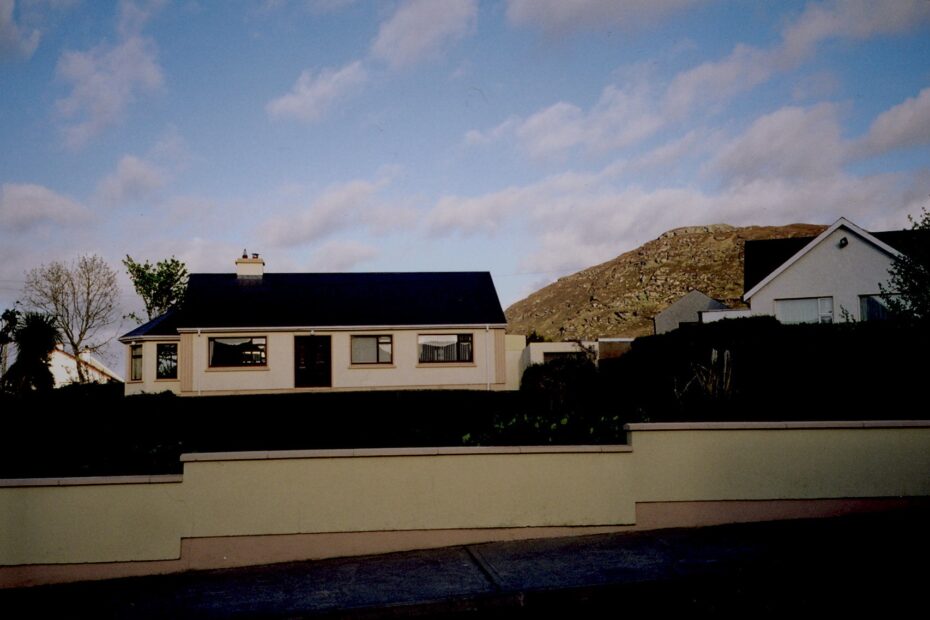 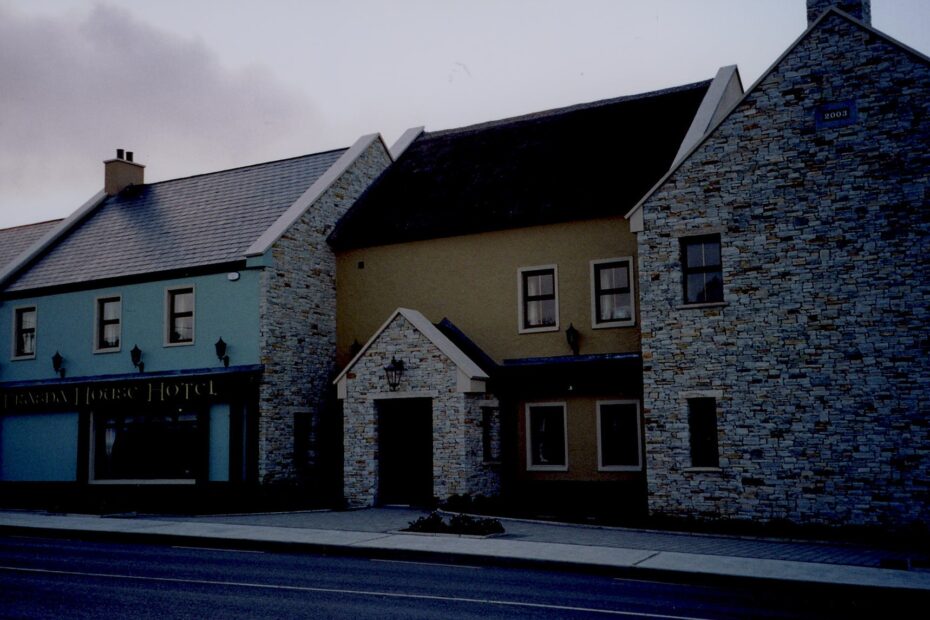 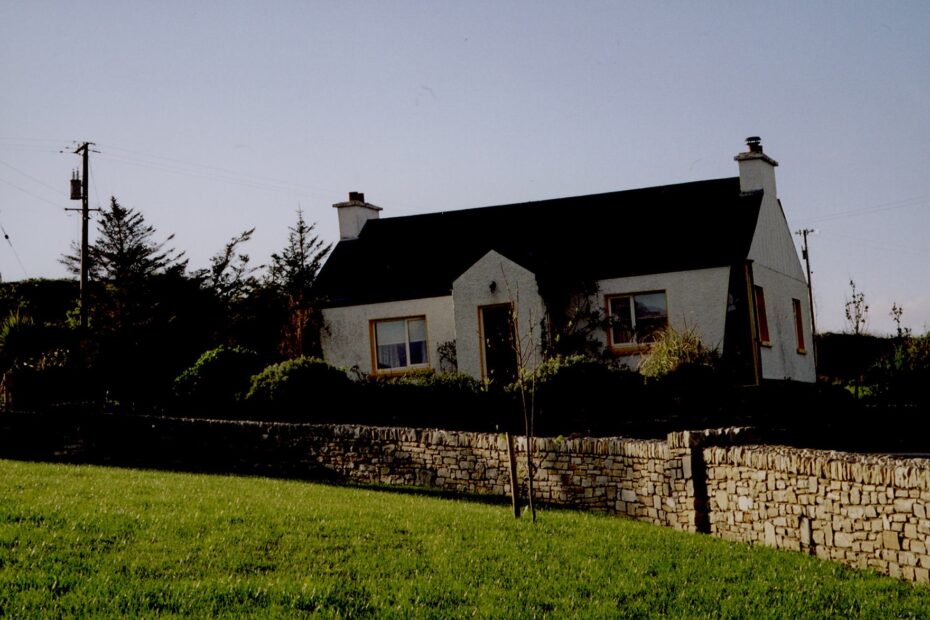 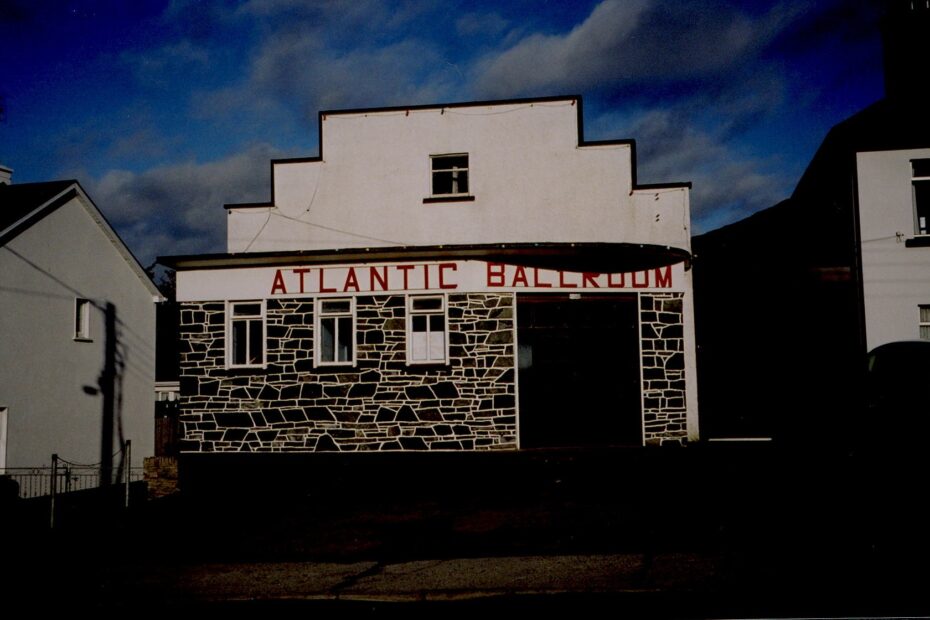 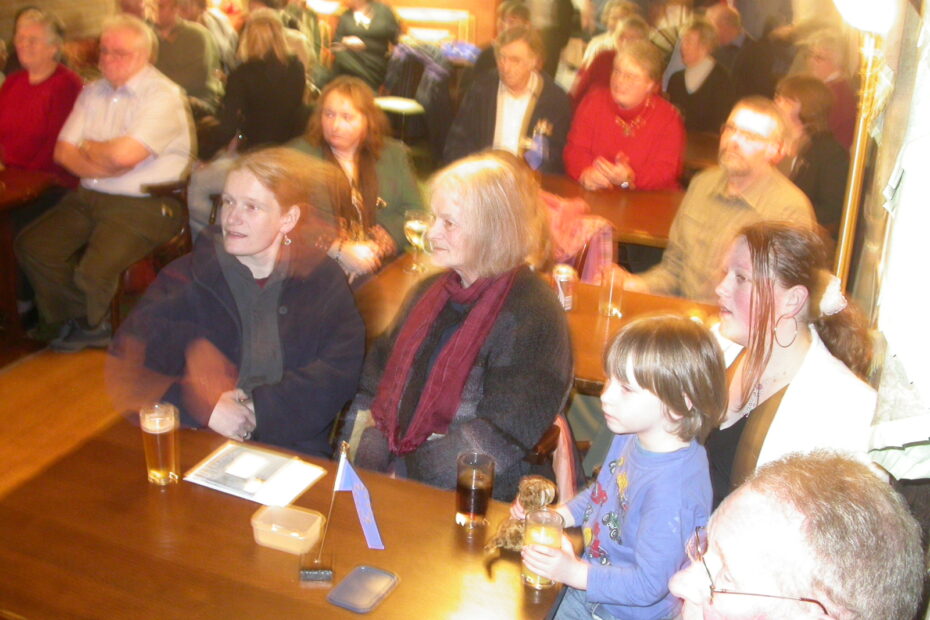 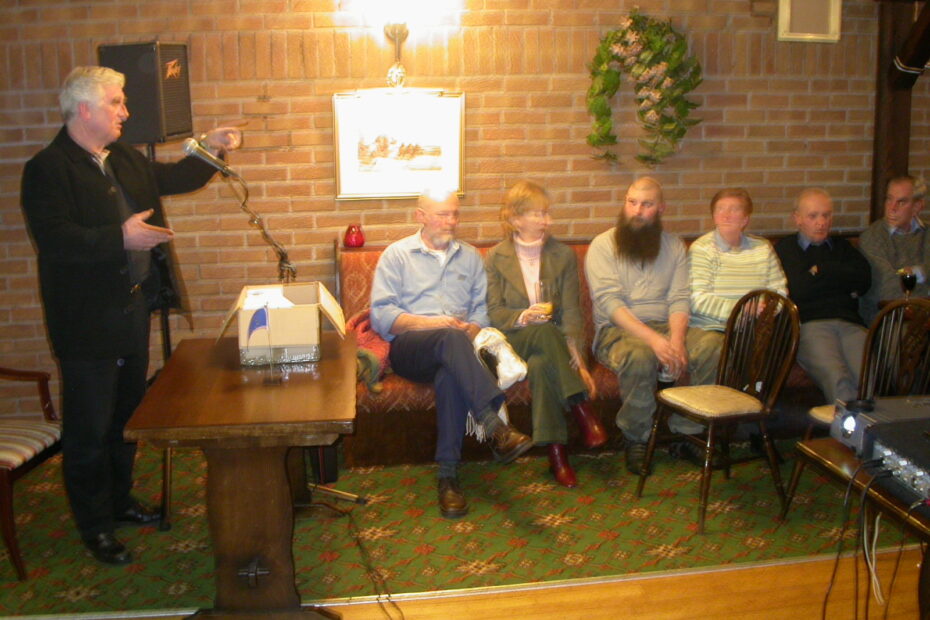 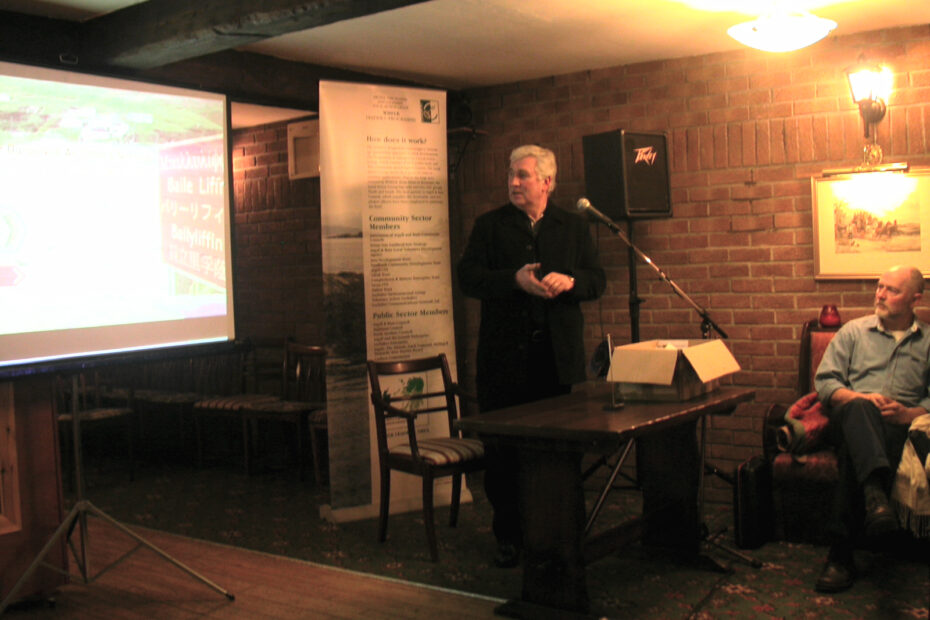 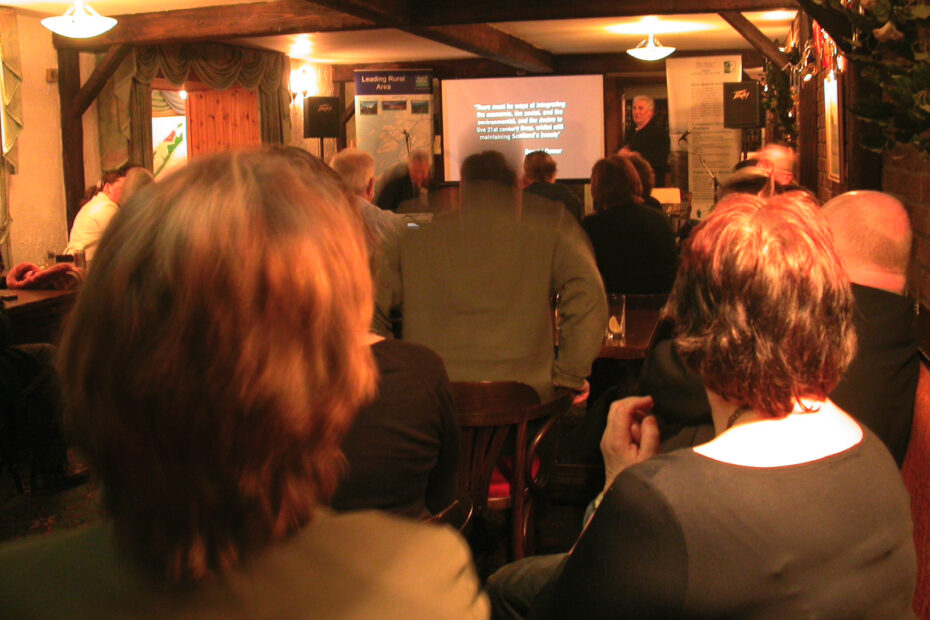 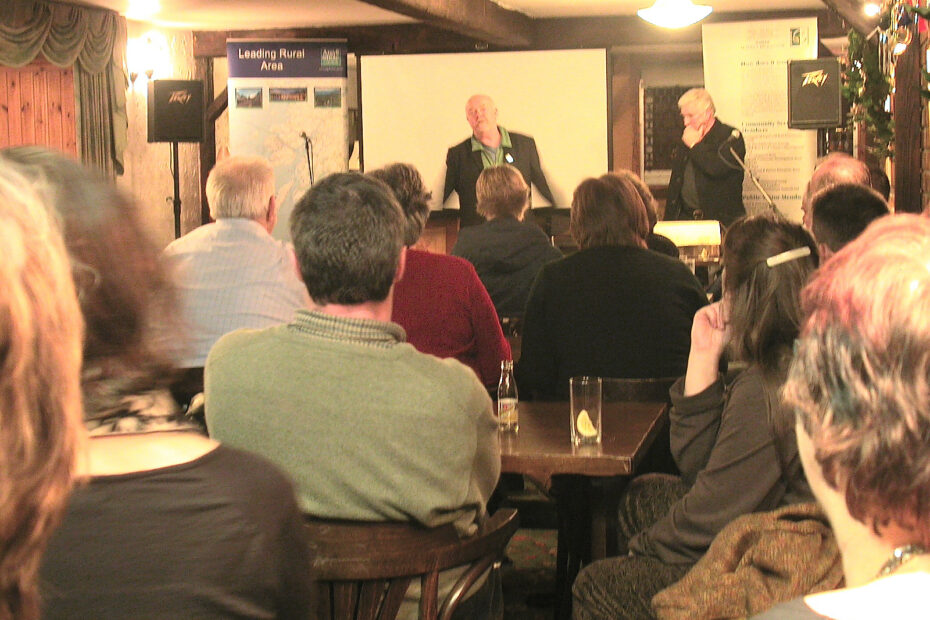