The school had closed in 1988, as by then the attendance had dwindled to three children.

The photographs and letters and anecdotes collected from pupils and teachers was the first exhibition we put on, it was in 2004 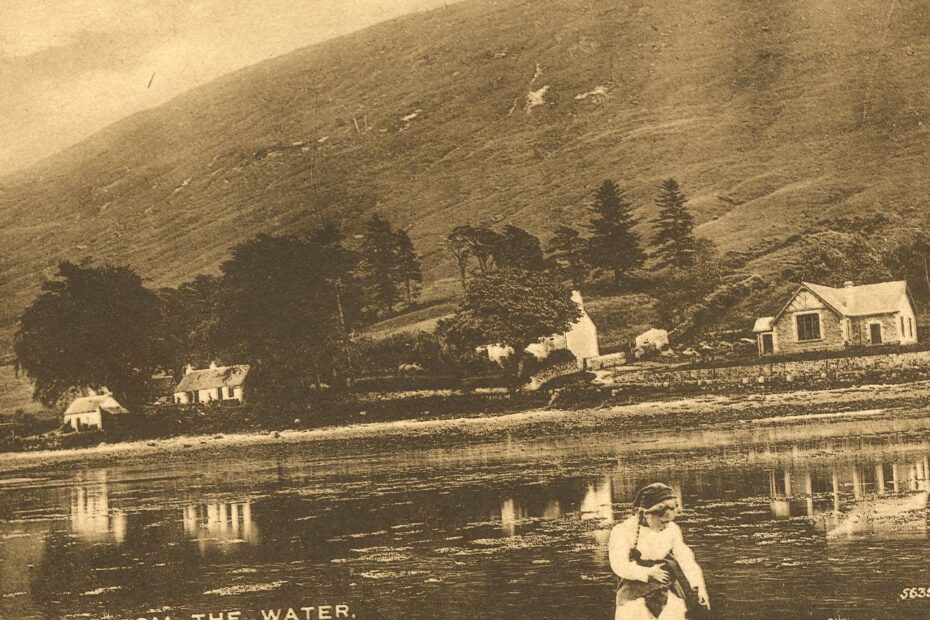 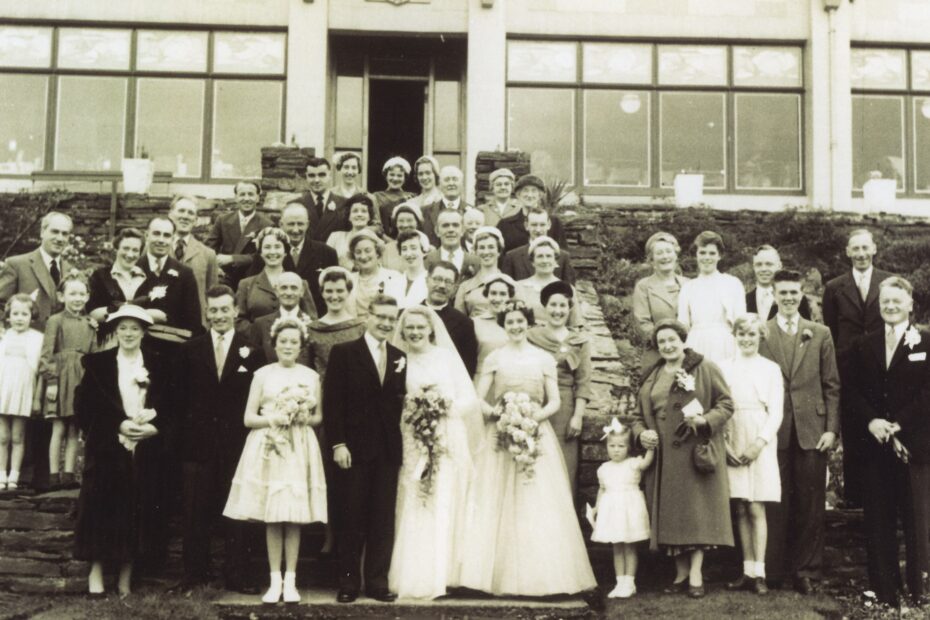 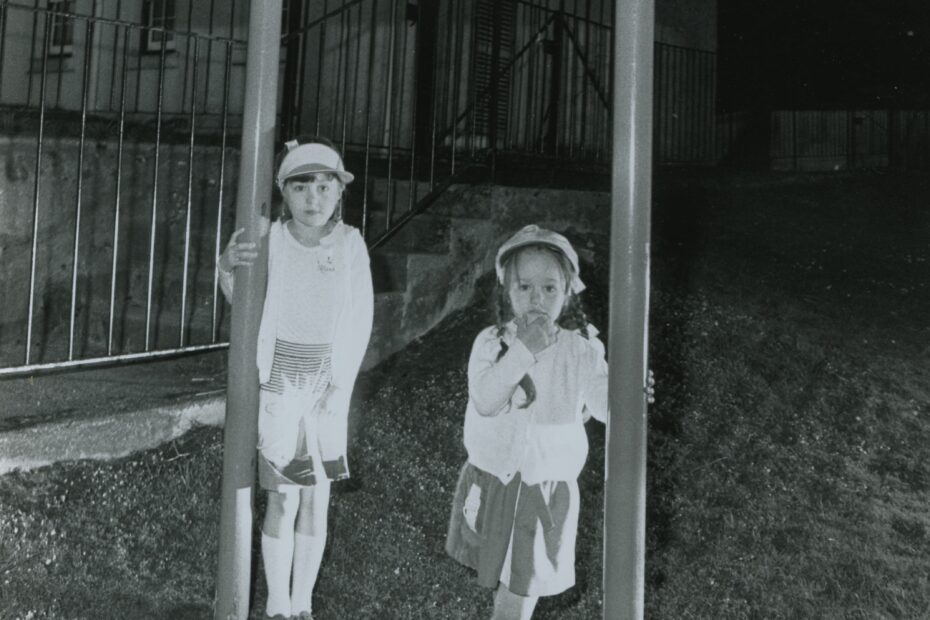 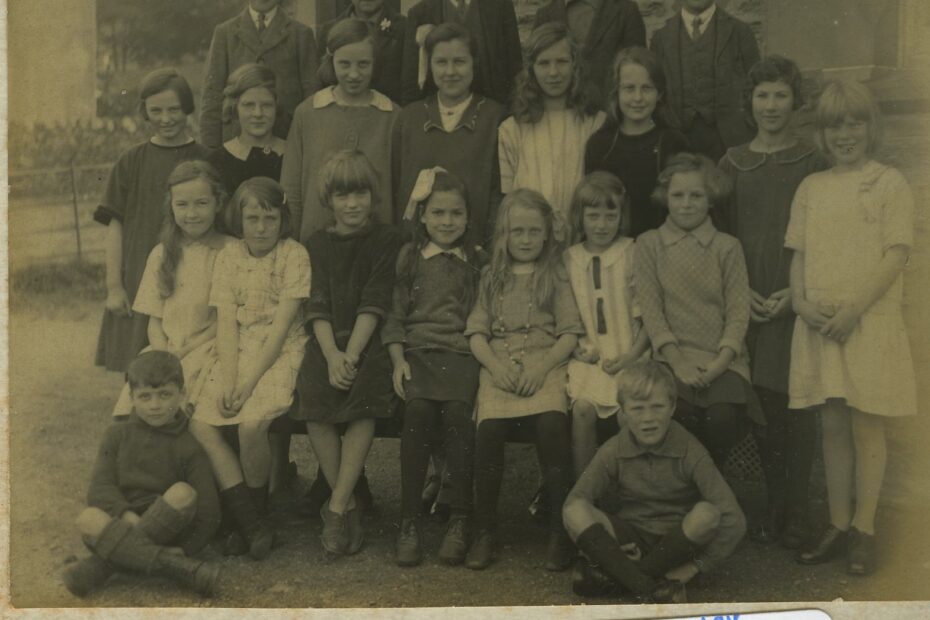 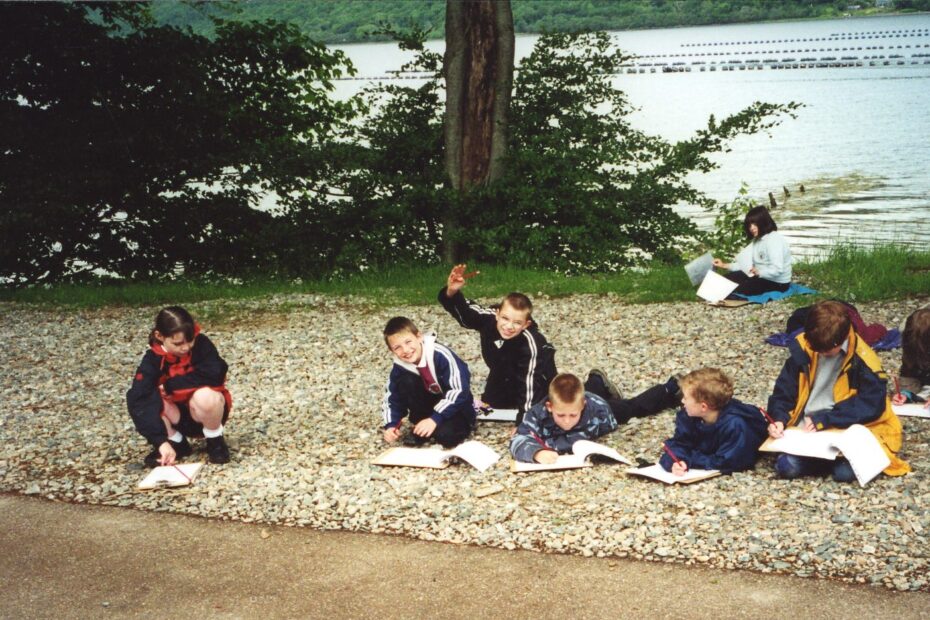 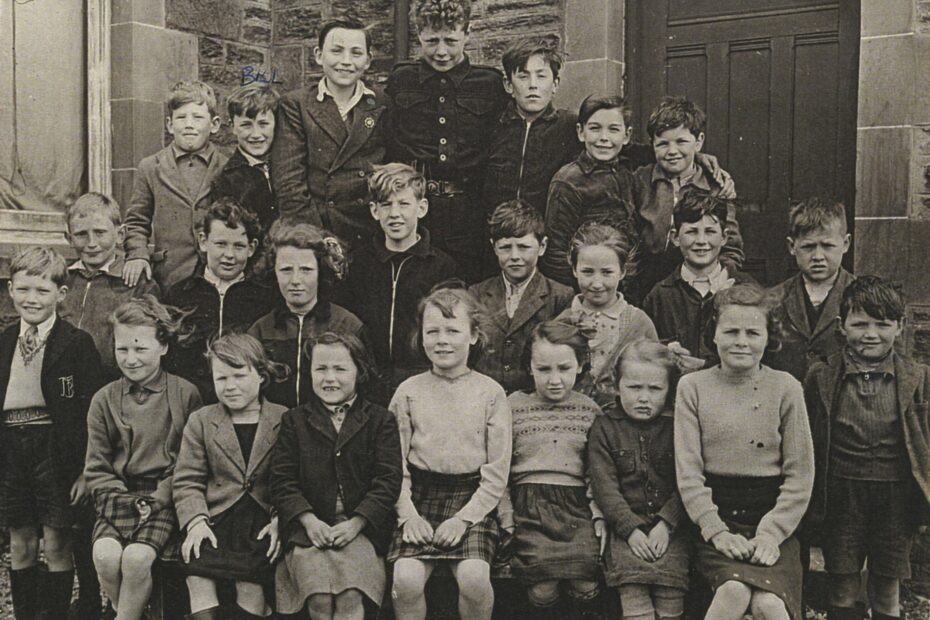 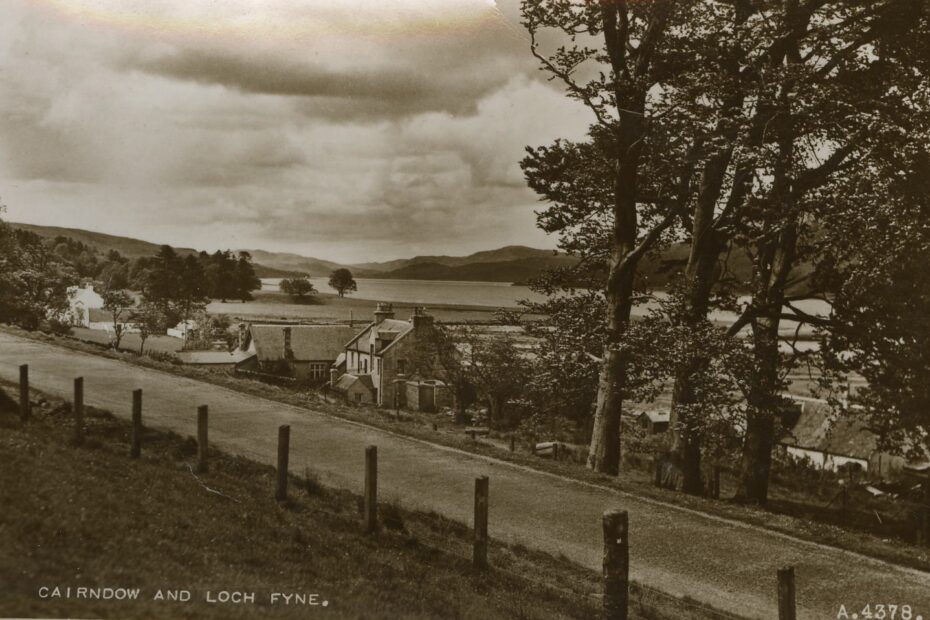 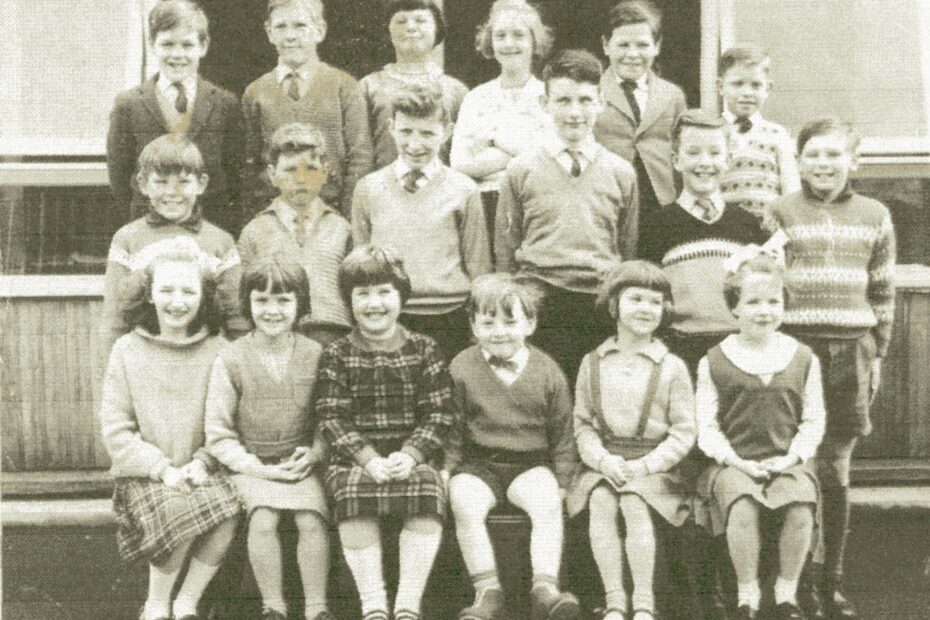 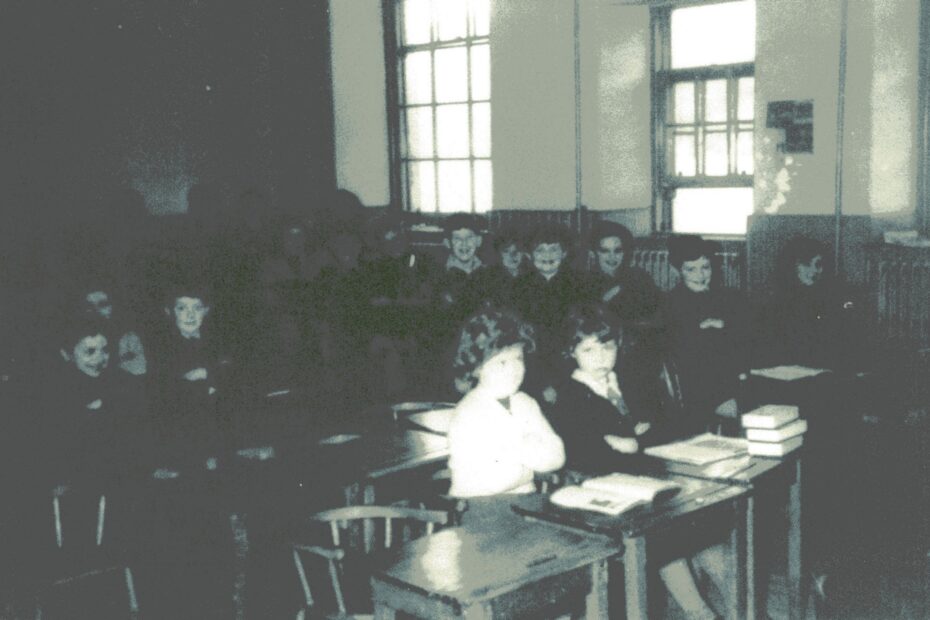 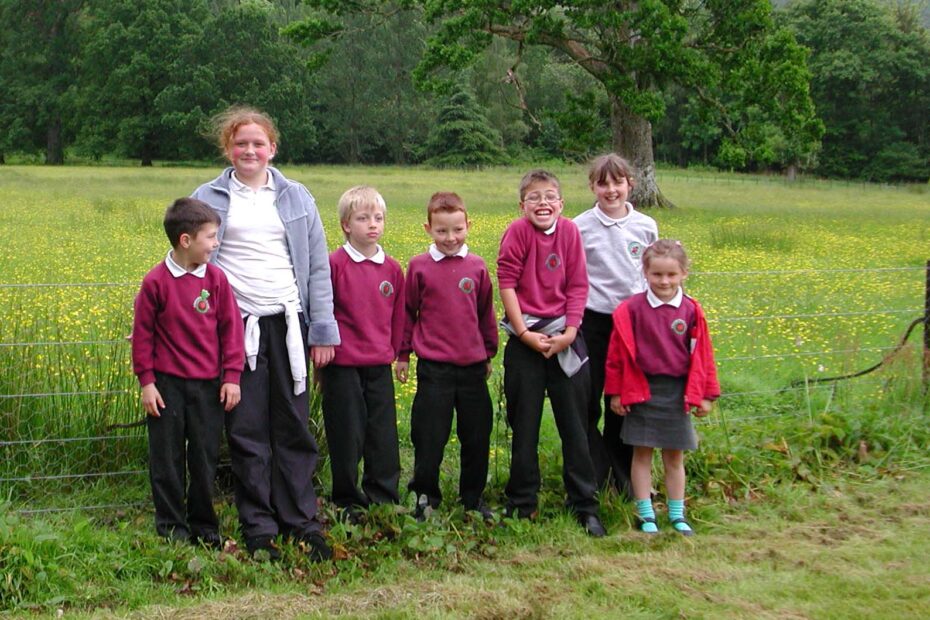