Until the later 19th century a holiday of more than a day trip was the privilege of the well off, eccentric poets and artists or vagabonds.

Dorothy and William Wordsworths’ thirst for ‘romantic’ scenery, brought them on a Highland Tour not in a carriage but a ‘jaunting car’. They and their contemporaries sought the wild ‘unspoilt’ scenery of the Highlands.

On Dorothy’s second visit in 1822 she stayed, again, at the Cairndow hotel.  She wandered in the Ardkinglas policies and wrote a detailed description in her journal:-

“I cross a handsome stone bridge, take the left hand road, still up the glen, delighted with every turning , and carrying about me something of the pride of a discoverer of a new country; for I had not heard anyone mention the beauty of the river scenery near Cairndow.   Having walked through the wood, still on a wide smooth road, perhaps ¾ of a mile, I now sit upon the ledge of another mossy bridge.  At a fearful depth below me the river rumbles over a rocky channel: the view upwards is terminated by two stately pikes of Glen Kinglas, greyish green.”

From relatively early in the 19 Century the well to do came to the Highlands to fish and to shoot. They hired lodges or were guests of the laird or stayed in the local hotel; sometimes to the annoyance of travellers who found there were no rooms for them.

However towards the middle of the 19th Century changes in transport made ‘holiday making’ more available. Relatively cheap and regular steamers and trains began to mean that ordinary people could escape the grime and crowds of the industrial cities to the fresh air of the countryside. see Butterbridge holiday – HC1-022 – Holidays in Cairndow Uncle and Aunt’s Trip to Butterbridge, 5th – 12th August 1881 (1881)

MacBraynes Steamers was founded in 1851 and by 1870 they were sailing to Glasgow, Oban and Fort William, and soon to all the islands. The MacBrayne empire became so extensive that it lead to the widely known ditty:-

“It was the Clyde steamer’s great trick: that within an hour or two it could take you from one of the world’s densest cities into the heart of one of its most intricate and beautiful landscapes, and give you companionship as well as food and drink.”      Ian Jack in The Guardian 2011

(There is a theory that the term ‘steaming’ i.e. ‘He was absolutely steaming’ (drunk) came from local perception of the too good a time had by day trippers on the steamers.) The advent of MacBraynes Bus Service in 1906 made visits to relations in the countryside easier. City children were sent to spend holidays here with Uncles and Aunts and grandparents.  Alternatively it was common for people here to move in to a barn or outhouse during the holiday weeks, letting out their own house to visitors.  If there was any resentment felt about these holidaymakers it would have been ameliorated by the rent and the sales of eggs and milk.  Alice Beattie remembers friends were made with families who returned year after year.

However away from home, holidaymakers, then as now, are apt to let their hair down. A highly indignant local wrote about holidaymakers of 1932 who came by charabanc:-

“Men and women in various states of undress parade about the road and hillsides. Men, absolutely naked, stand on the banks of the River Croe and do their utmost to attract the attention of passers by whilst all sorts of immorality are practiced on the lower slopes of the hillsides and in full view of the public and of young children.

Throughout my stay here I have seen things go from bad to worse, till I and the other people of Glencroe have become thoroughly disgusted with the outrageous behavior of these visitors. I do hope, if only for the sake of the young children and their future outlook on life that something will be done to prevent this lovely countryside from becoming a den of iniquity.”

As bathrooms and separate kitchens became more common, there was opportunity for people in Cairndow to offer Bed and Breakfasts.  Christine describes the lavish breakfasts she would provide, with freshly made scones.

Then as agricultural and forestry working declined and the estate houses became redundant they were let out or sold as holiday houses.  Today most holidaymakers here are in mobile homes, caravans and holiday houses. 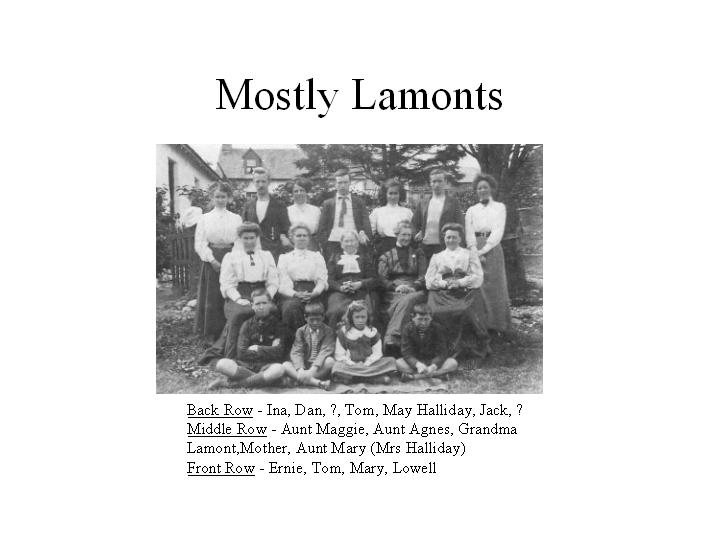 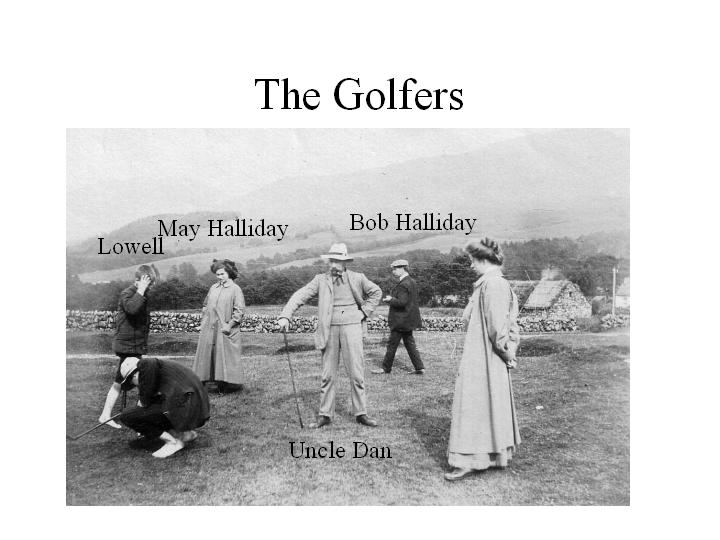 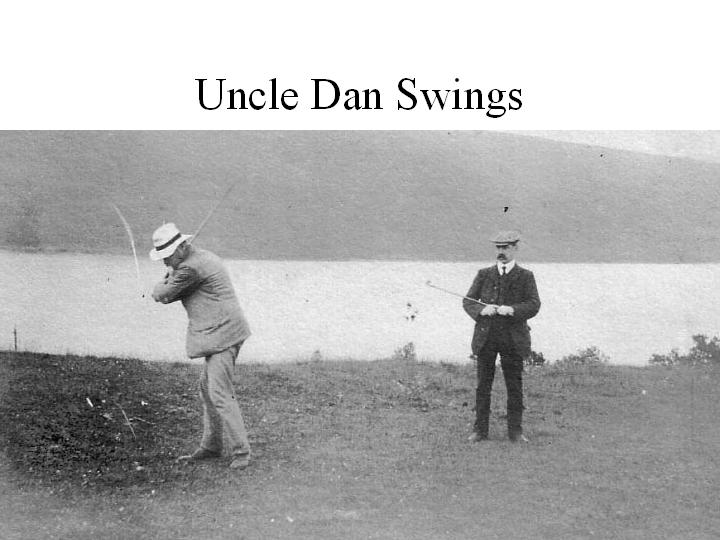 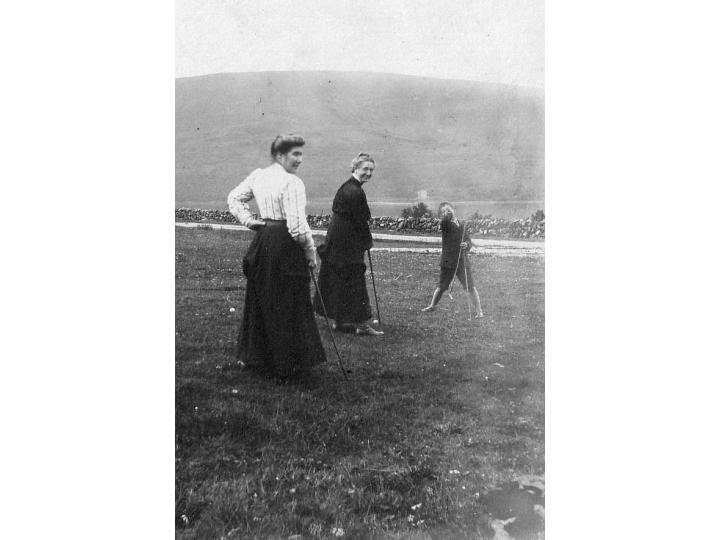 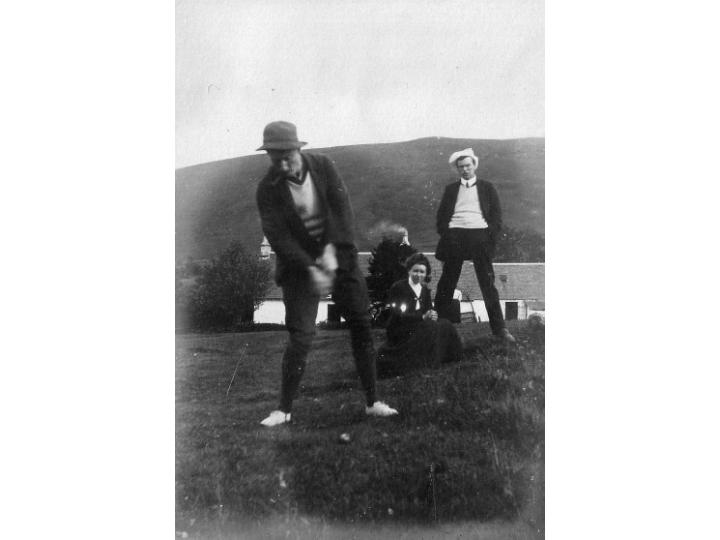 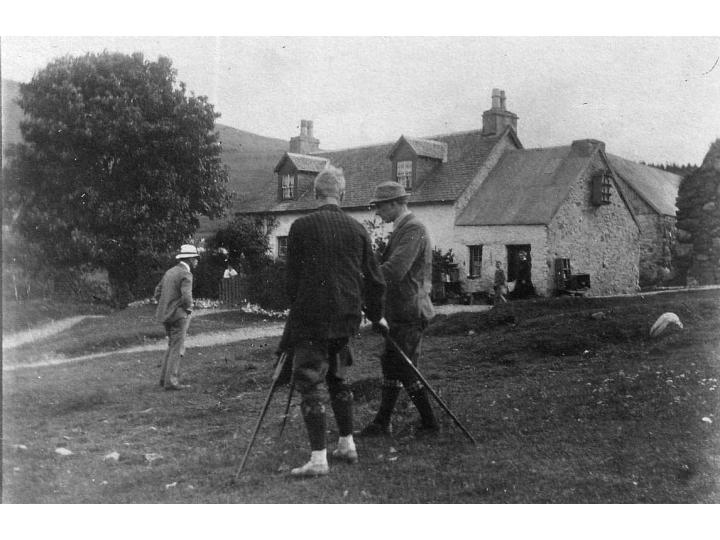 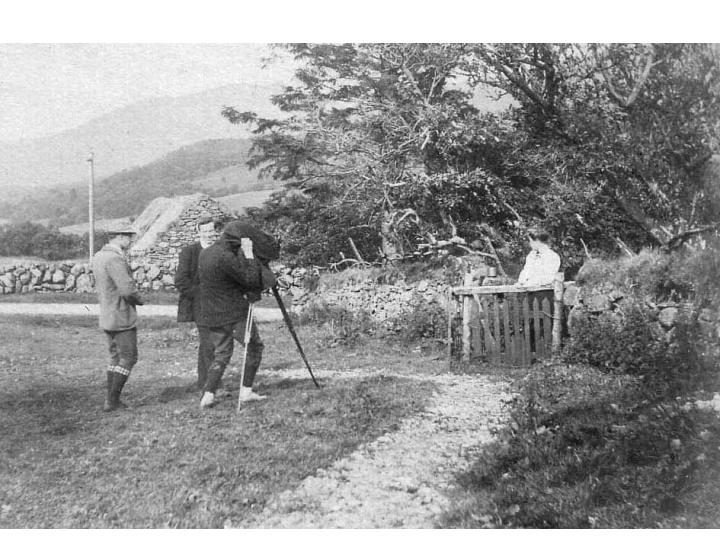 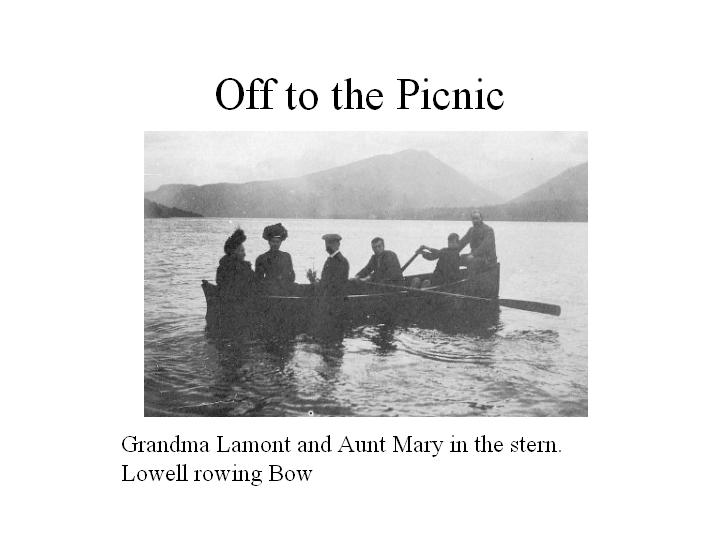 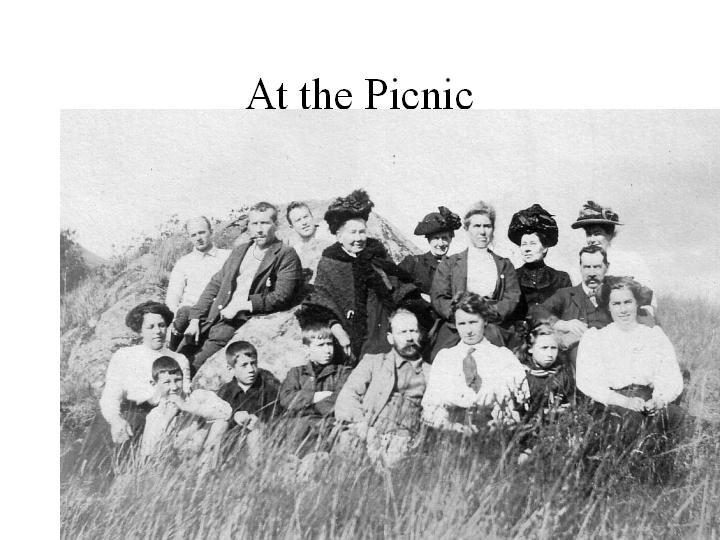 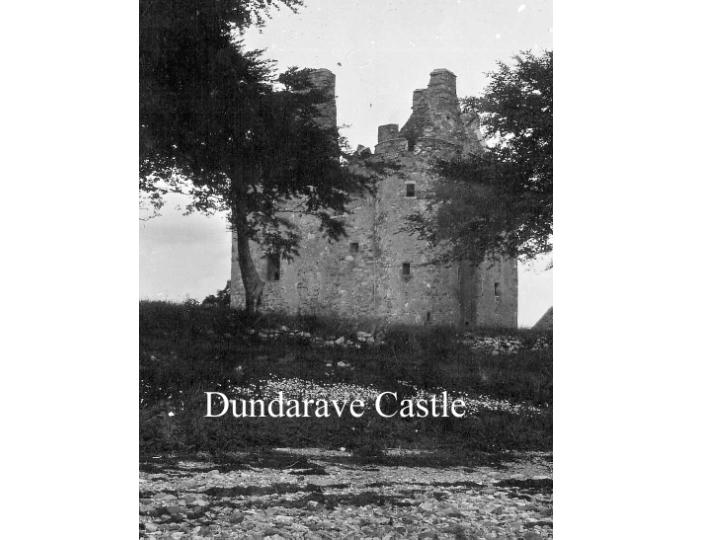