The hotel at Cairndow, (now called the Stagecoach Inn), is a stone’s throw above where the Kinglas river merges with the tidal water of Loch Fyne. The road past the hotel is quiet, thanks to a by-pass carrying the A83 from Glasgow to Inveraray.

Among the earliest mentions of the hotel are in when 1773, when Dr Johnson and Boswell changed horses here and Bishop Percy and his party had a surprise.  They had supped ..

“ very heartily on excellent fish, rashers of bacon and potatoes, when we were surprised with the noise of a person snoring; we looked round with astonishment; at length I traced the noise to what we had taken for a clothes press [cupboard], but upon my unbuttoning the door, lo! A bed appeared and the naked hairy arm of a Highlander, who lay there snoring and sleeping beside us. …”

Dorothy Wordsworth was an enthusiastic visitor, first in 1803 with her brother William, and then in 1822, with her sister in law, when she wrote details of her walks round the Ardkinglas policies.

The Jones family ran the hotel from 1867 until 1953; during their tenure visitors changed from travel by coach and horses or boat, to cars, buses, and cycles. When the well known publican Tommy Jones died in 1945, and his widow a few years later, Mr and Mrs Foulger took on the tenancy.  For some reason the hotel had been without a licence since the 1920s, but with the Foulgers’ arrival there was local excitement as the bar opened.

Since then the pub has been the centre of our social lives.

Recently the Fraser family, generations of whom have owned and run the hotel for the last fifty five years, threatened to retire. We thought we should record their memories and the high jinks the pub (as we call it) has been host to over recent decades. They leant us a treasure trove of a box of photos – generations of ‘regulars’ caught unawares and of celebrations round the bar.  From those we have put together display boards featuring 70 customers who frequented it over the years, all named.

You can find out who has lived in the hotel since 1841 by visiting www.ourhousestheirstories.com

1861 census records – Alexander Marshall he was Innkeeper at St. Catherines in 1841 census, he is brother in law of Charles Glasgow and William Porteous

1979 – Dougie Fraser took over from his father, Dougie retired 2020 and still owns the Hotel 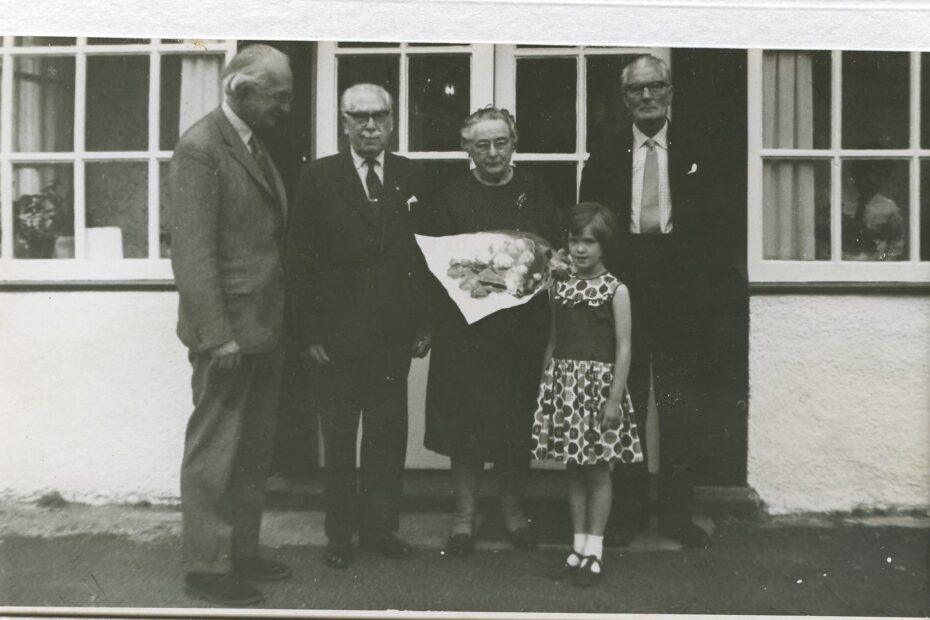 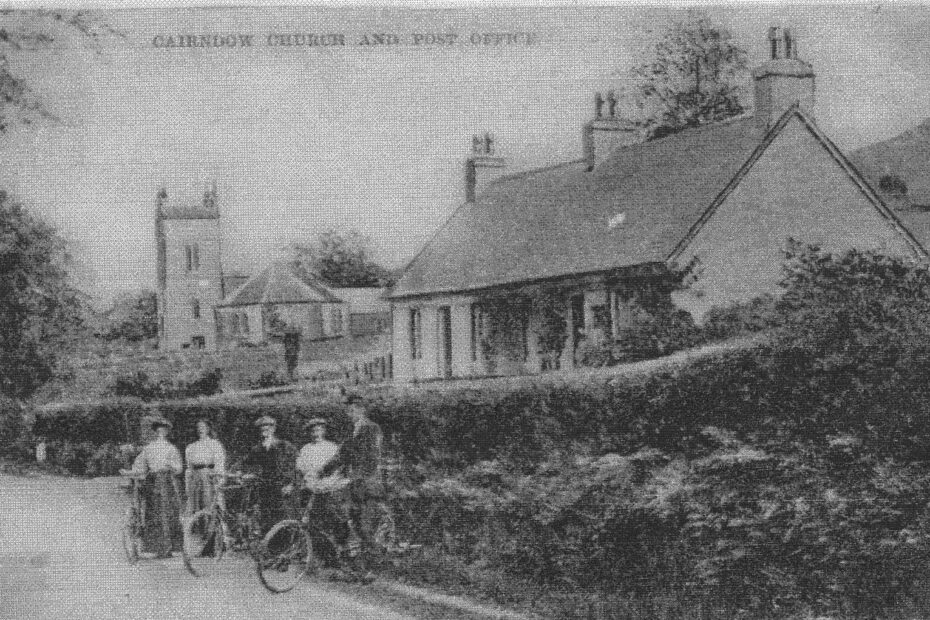 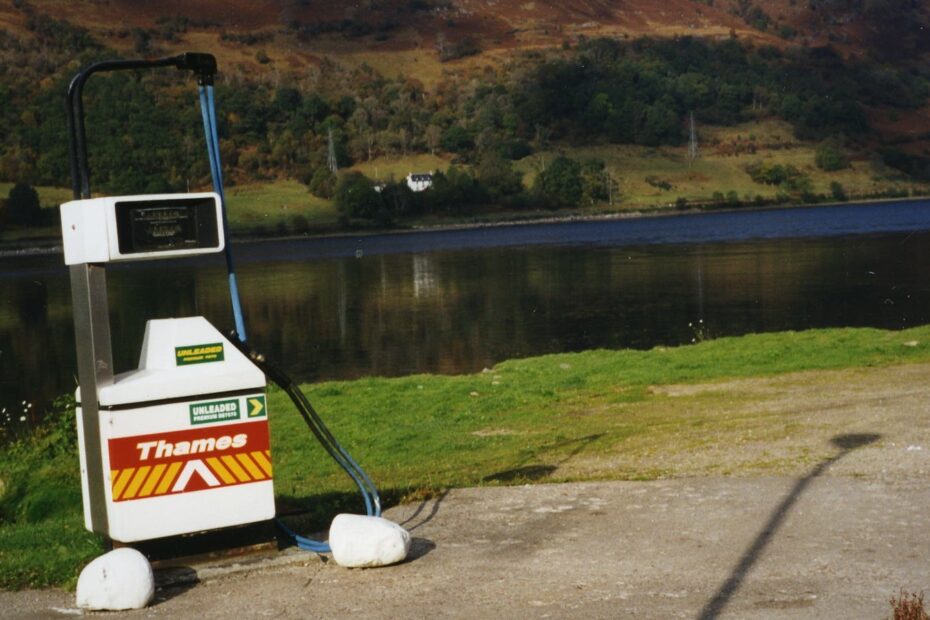 Cairndow Hotel, up until 2018 you could get petrol at the hotel. Physical Description: Colour Photograph Subject: Cairndow Hotel 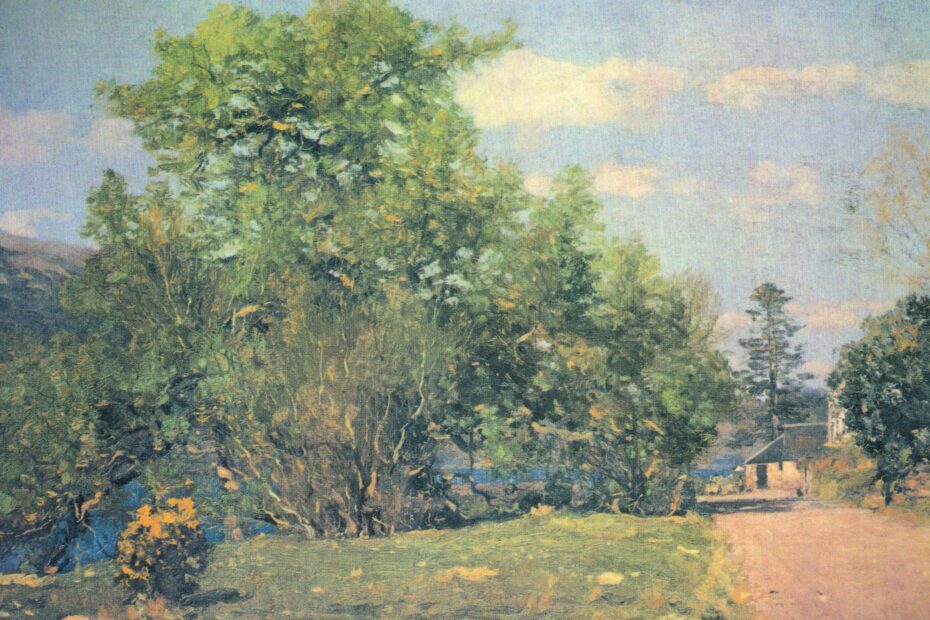 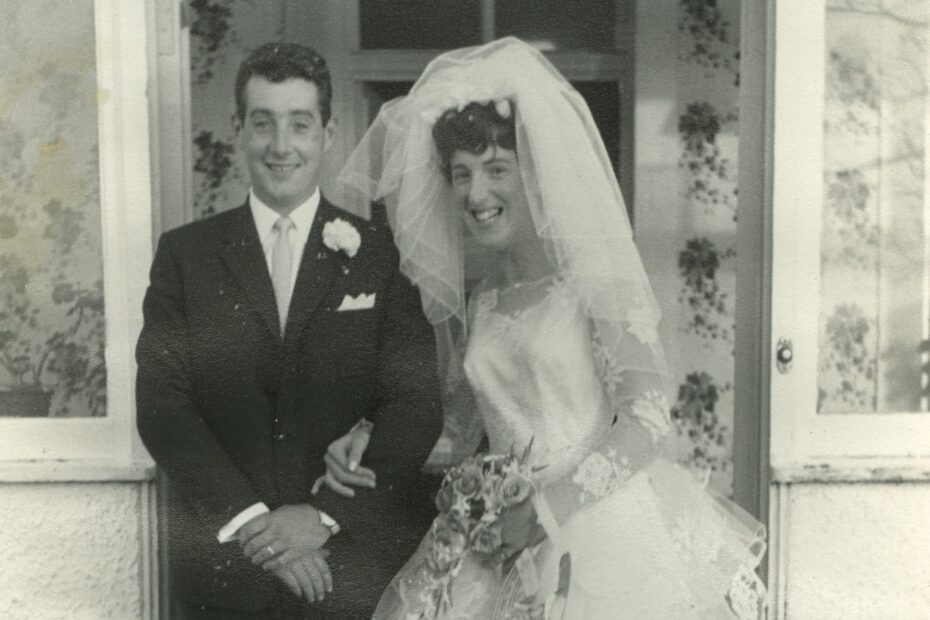 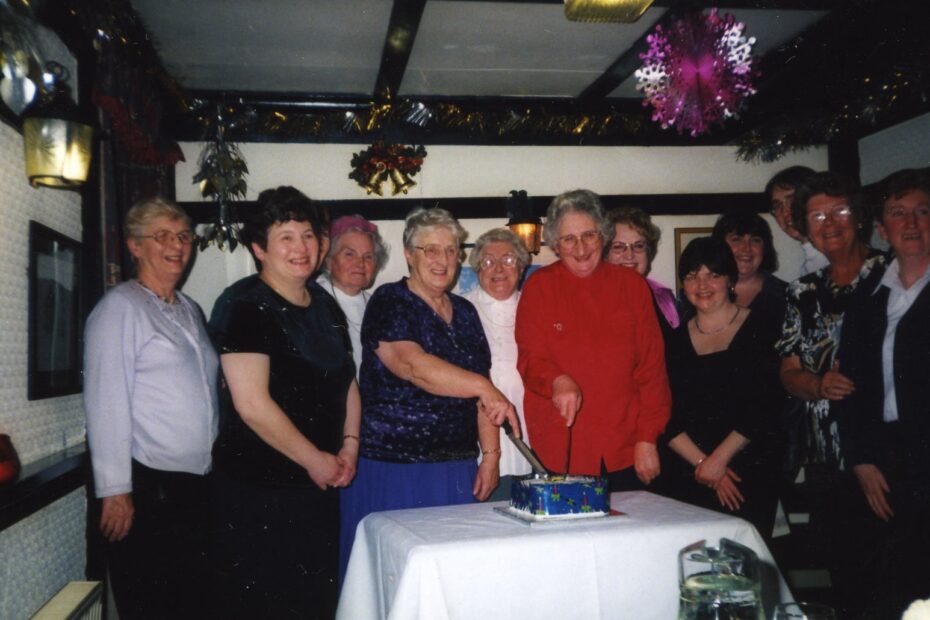 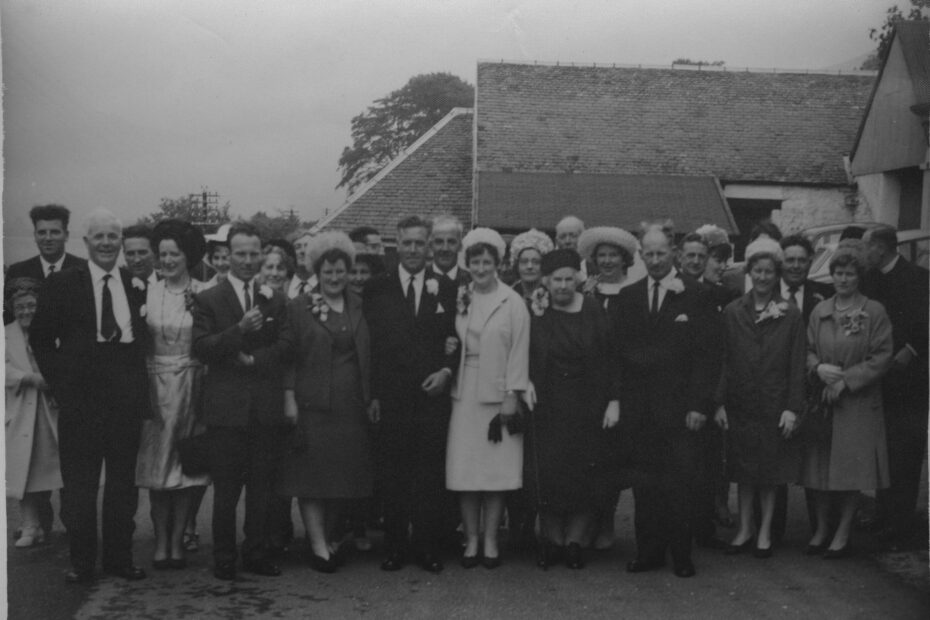 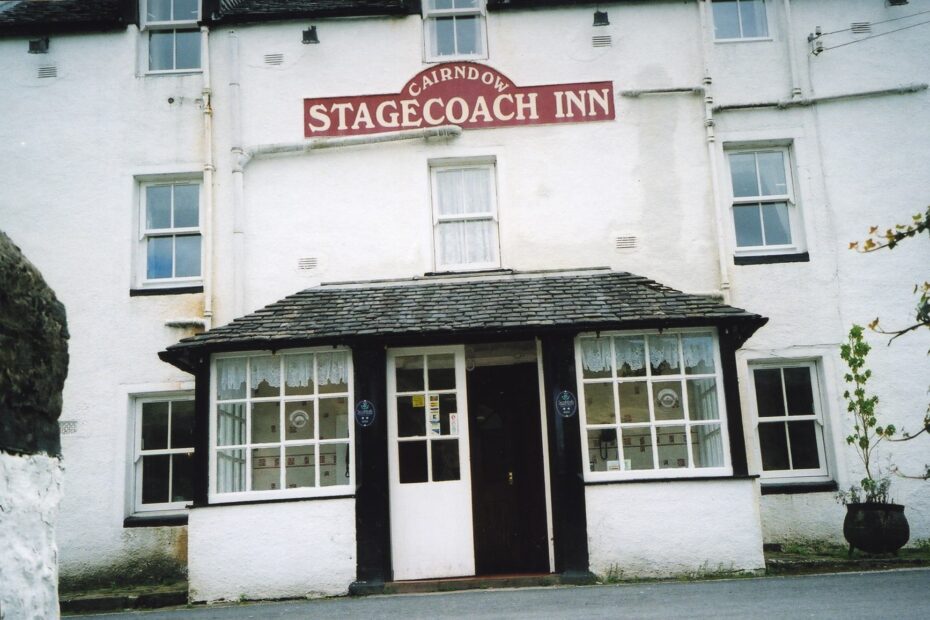 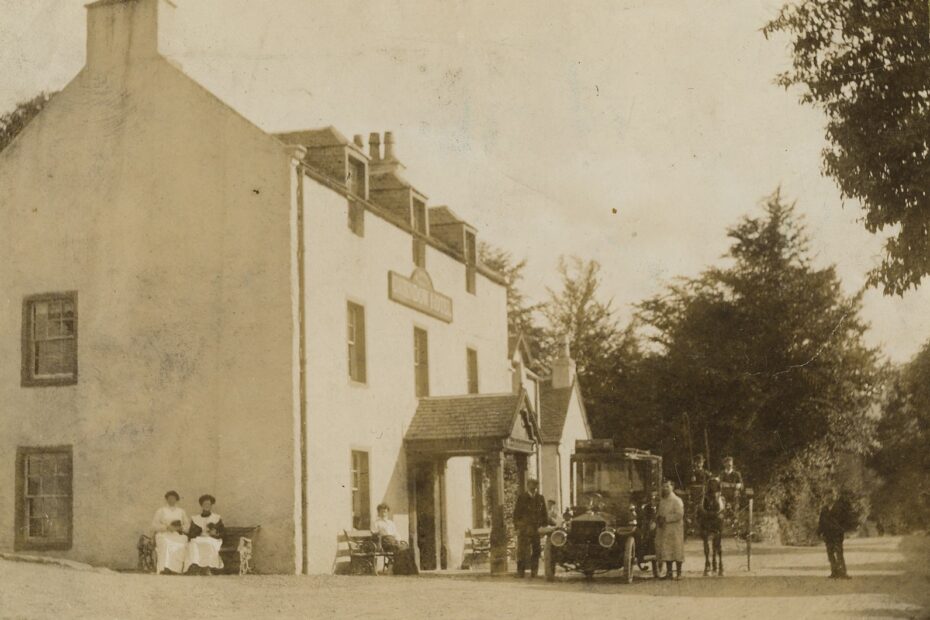 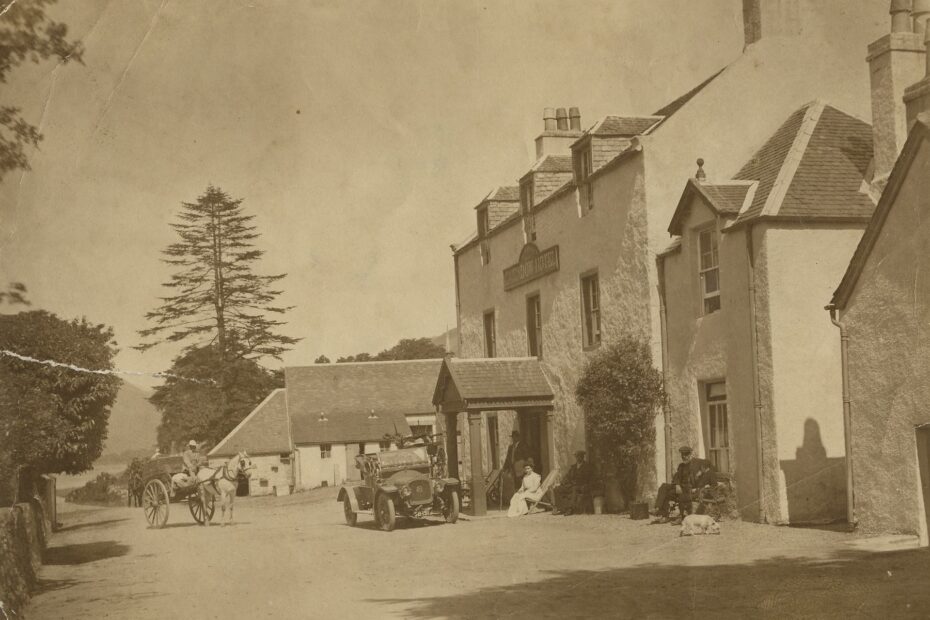